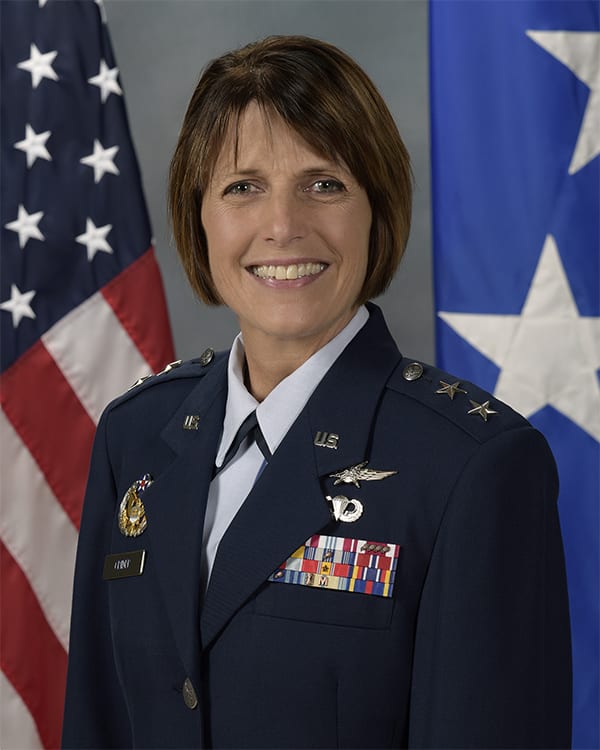 “Space systems will become the next front of the cyber conflict,” Crider said Thursday at the CyberSatGov virtual event.

Crider highlighted including future programs and technologies, like GPS anti-jamming solutions, including M-Code, and Protected Anti-Jam Tactical Satcom (PATS) as part of the Space Force’s cyber response. She also emphasized military procurement programs to bring cutting edge capabilities from non-traditional vendors and startups into the fold, like the Space Enterprise Consortium, and Space Force Pitch Day.

Collaboration with the commercial industry is another way the Space Force works to defend itself against cyber threats, and Crider praised the defense industry base for its work to build security into military systems and networks.

“The advancement of DevSecOps as a critical methodology for how we develop software, and how we integrate software testing as a continuous process throughout development of code as it’s deployed into production, is another key and important feature to how we can protect the capabilities that could be subject to cyberspace attacks,” Crider said. “Our industry partners, as key members of our software development teams and providers of critical software capabilities, embrace DevSecOps methods, and we very much rely upon that as another realm of protecting ourselves from malicious attacks.”

Crider said that as threats to on-orbit assets increase, the military will need to work even more closely with the satellite industry to protect against cyberspace attacks, mentioning specifically self-healing mesh communication networks and leveraging Commercial Off The Shelf (COTS) technology to add to the resilience of the military’s architecture.

“Diversity is key to our resiliency. If one space system is jammed, we need to have other systems that we can fall back on. If any one of our segments of our space environment are compromised, we need to be able to quickly identify that compromise, isolate it and work through that fight through that attack, just as we would in any other domain,” Crider said.