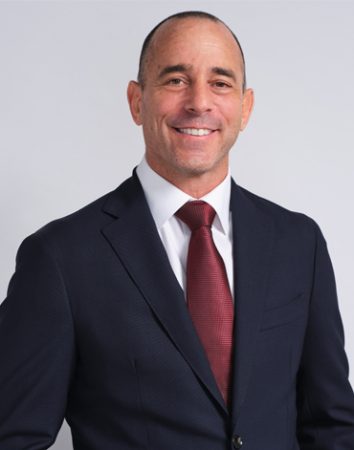 Arianespace has appointed Steven Rutgers to serve as its next chief commercial officer. Rutgers joins Arianespace from IoT startup Hiber, where he was vice president of sales.

He has a more than two-decade long career in the space industry and has worked with Inmarsat distributor Xanticm and with Stratos and Inmarsat, and he has worked across multiple sectors  including satellite operators and the government, telecommunications, oil and gas, mining, logistics and fisheries industries.

Rutgers succeeds Emmanuel Franc, who Arianespace said left the company for an external opportunity after 2022 was a “record year in terms of order intake.”

“With over 20 years of global satellite commercial leadership experience, Steven is a strong addition to Arianespace’s executive committee and to our commercial team. His international experience will definitely serve and strengthen our commercial ambitions and the long-term success of Ariane 6 and Vega C on the institutional and commercial markets,” said Arianespace CEO Stéphane Israël.

Arianespace is currently investigating the recent failure of its new Vega C rocket. Vega C, which was designed to bring more flexibility to Europe’s lift-lift market, failed on its second mission. It will not fly again until the investigation is completed. Arianespace is also not launching with the Russian-made Soyuz rocket due to European Union sanctions with Russia’s war in Ukraine. The company has two more launches of its legacy Ariane 5 launcher, and the first Ariane 6 flight is set for the end of 2023.