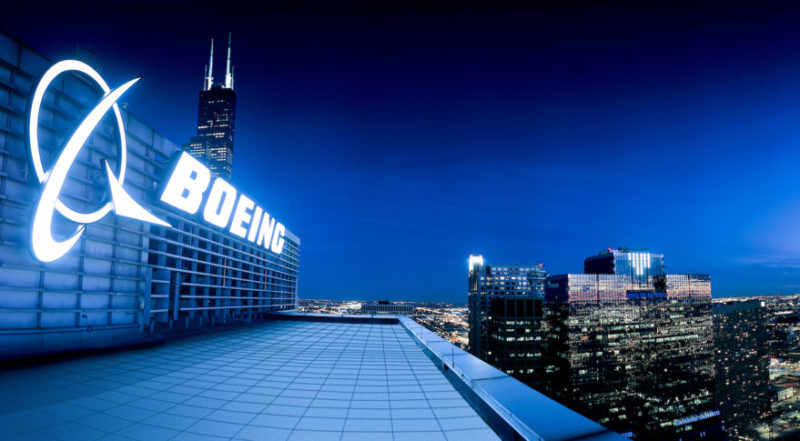 Boeing on Thursday announced a consolidation and streamlining of its $26 billion defense unit, which has struggled with a slew of performance issues the past few years that have bled into the bottom line.

The changes were made by Ted Colbert, president and CEO of Boeing Defense, Space & Security (BDS), who was appointed to the position effective April 1 after leading Boeing’s Global Services segment.

“I am confident this reorganization will drive greater and more simplified integration and collaboration across Boeing Defense, Space & Security,” Colbert said in a statement. “These changes will help accelerate operational discipline and program quality and performance, while stabilizing our development and production programs. These are necessary steps to put BDS on the path to stronger, profitable growth.”

Under the new organization, BDS has four divisions — down from eight — consisting of Vertical Lift, led by Mark Cherry; Mobility, Surveillance & Bombers, led by Dan Gillian; Air Dominance, led by Steve Nordlund; and Space, Intelligence & Weapon Systems, led by Kay Sears. The reorganization is effective immediately. Nordlund will also be the senior site executive for Boeing in the St. Louis area.

Jim Chilton, who is senior vice president for Space and Launch, will continue to manage space exploration, satellites and Phantom Works Space, until Feb. 5, 2023, at which time he will become a senior adviser to Colbert focusing on future space ventures.

Time Peters and Cindy Gruensfelder, who lead Mobility and Surveillance, and Missiles and Weapons Systems, respectively, will be retiring after helping with the transition to the new division alignment.

The BDS segment has been generating a little more than $26 billion in annual sales for the past five years with operating margins hovering just above or below 6%. So far in 2023, the segment has posted nearly $3 billion in losses.

In addition to the realignment within BDS, the Boeing Global Services segment is integrating all domestic and international government services business into one organization that will be led by Torbjorn (Turbo) Sjogren.