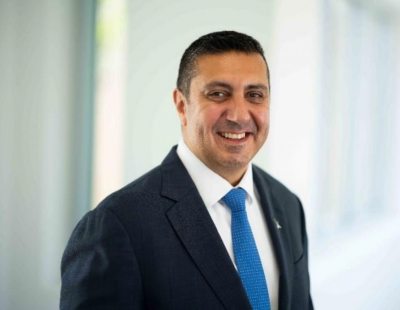 ABS has looked to one of the Middle East’s biggest operators for its new CEO. The company announced Sept. 9 that it had appointed Yahsat’s Chief Strategy Officer Amit Somani will become its new CEO. Somani will take up the role in mid-October.

“I am very excited to be joining the ABS team at this time. The company’s diverse and wide-reaching portfolio of assets, spanning multiple technologies and markets, coupled with a highly capable team makes it a unique platform to capitalize on the opportunities in the rapidly-evolving satellite communications industry,” Somani said in a statement.

ABS is headquartered in Bermuda with offices in the United States, UAE and Asia. The operator’s satellite fleet covers more than 93% of the world’s population across the Americas, Africa, Asia Pacific,  Europe, the Middle East, CIS, and Russia.