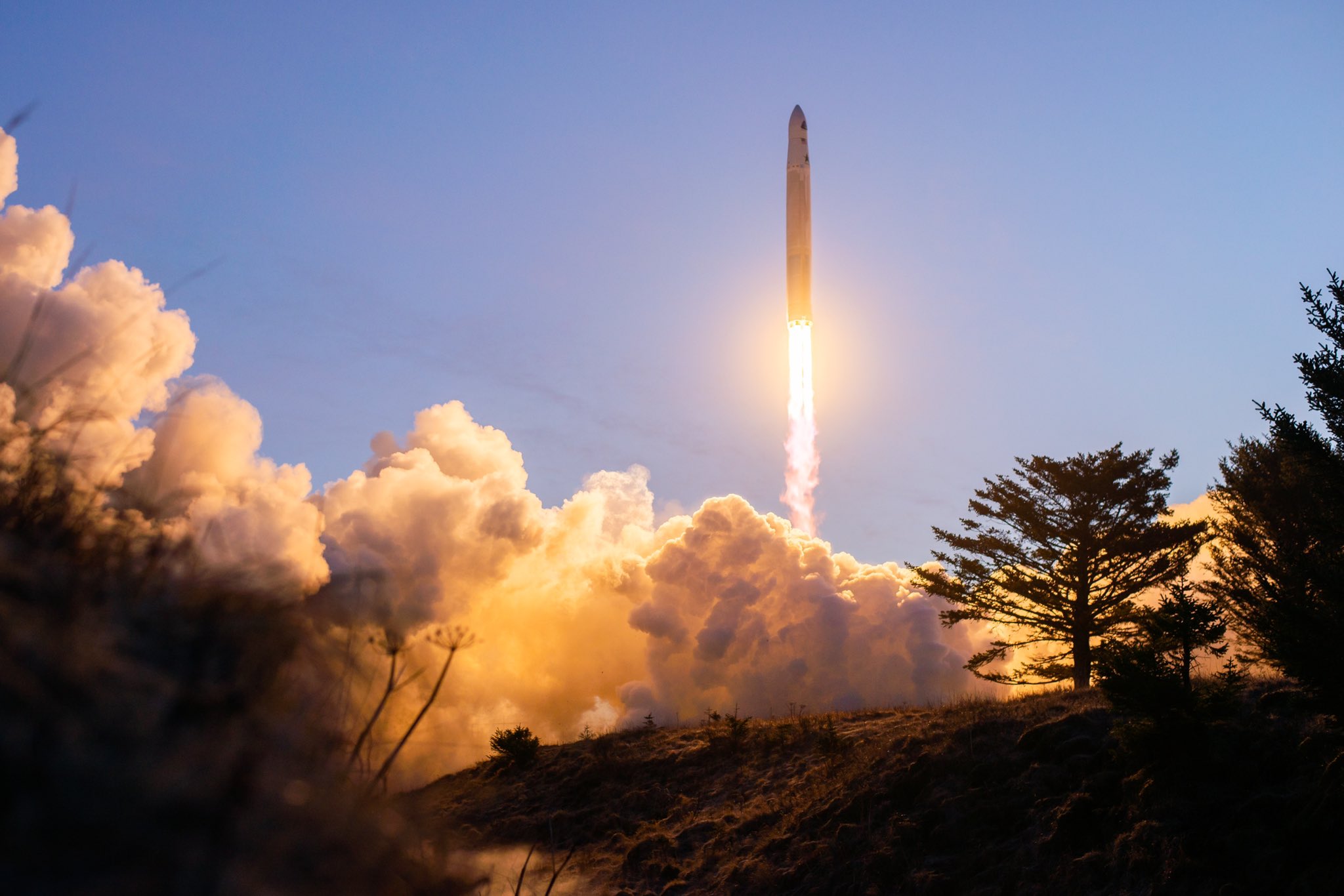 The launcher reported $3.9 million in revenues from launch services during the quarter: LV0008 for NASA in February, which failed; and LV0009 for Spaceflight on March 15. The cost of revenues was $11 million during the quarter, including $5.5 million in cost of launch services related to LV0008 and LV0009, and a writedown of $5.5 million of inventory net realizable value related to two upcoming launch vehicles, CFO Kelyn Brannon said on a call with investors on Friday.

Astra also spent $38 million on R&D, $4.8 million on sales and marketing, and $21 million on general and administrative costs during the quarter.

The company also reported it has secured orders for 61 Astra spacecraft engines, following the acquisition of Apollo Fusion. Astra previously announced a deal with LeoStella to supply an unspecified number of engines, and CEO Chris Kemp said on Friday’s call that the 61 engines support a “number of different customers.”

Astra is now preparing for a multi-launch campaign for NASA’s TROPICS constellation in which it will execute three launches. NASA awarded Astra the roughly $8 million contract for three launches in March 2021. The mission was previously set to launch from Kwajalein Atoll in the Marshall Islands in the Pacific Ocean, but will now launch out of Cape Canaveral in Florida.

Astra is hoping to “achieve a better than monthly rate” with the launches, Kemp said, adding that Astra wants to achieve as many launches for the mission this quarter as possible before summer weather will make launching more difficult.

“They’re effectively paying for this series of launches from Astra what many of our competitors charge for a single launch,” Kemp said. “This allowed Astra to deliver a capability for them that they wouldn’t be able to get from any other provider, because they needed three separate launches, multiple launches delivering the satellites into different orbital planes. This is truly a great mission for Astra, because it’s a mission where a new capability like ours can be fielded. We can still achieve success and we can deliver NASA fantastic economics at the same time.”