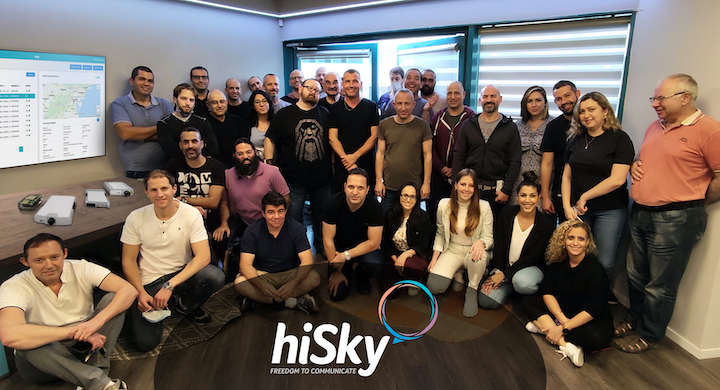 hiSky operates an IoT network with its Smartellite satellite terminals and a cloud-based network management system.

Both Low and Mohamed Al Mazrouei, director at SDF, will join hiSky’s board of directors.

“ST Engineering iDirect is an outstanding tech player with unparalleled sector expertise. With their backing, we will be able to expand our innovative solutions in the satellite industry,” said Shahar Kravitz, CEO and co-founder of hiSky. “Having SDF, the investment arm of Tawazun Holding, onboard as a major player in the gulf, will allow us to rapidly expand in the region along with the growing demand for our products.