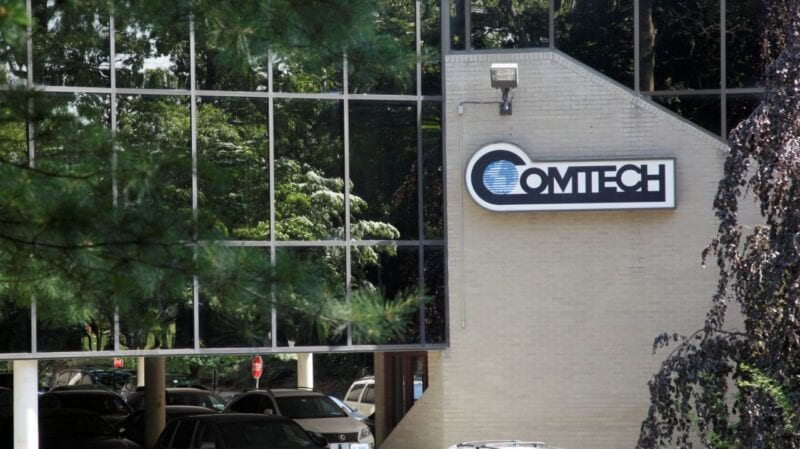 Comtech Telecommunications is receiving a $100 million capital injection that the company said will accelerate growth in its satellite technology, 911 business, and M&A strategy.

The company announced Monday that current shareholder White Hat Capital Partners LP and Magnetar Capital are investing $100 million into the company. The firms have agreed to initially purchase $100 million of convertible preferred stock, which will be convertible into shares of Comtech common stock at a conversion price of $24.50 per share, subject to potential adjustment based on 2022 financial performance. The investment is expected to close this month.

Comtech plans to use the investment to complete the build out of new satellite technology centers and advanced manufacturing capabilities in Chandler, Arizona, and Basingstoke, United Kingdom; participate in the ongoing 911 upgrade cycle across the United States; and execute merger and acquisition strategy.

In addition, Mark Quinlan, White Hat co-founder has been appointed to the company’s board of directors. This comes amid some changes to Comtech’s board of directors and company leadership. In July, the company announced that three of its board members would retire at the end of the year, and Judy Chambers, managing principal of Meketa Investment Group, will join the board.

Earlier this month, Comtech announced longtime CEO Fred Kornberg will step down, and President and COO Michael Porcelain will become CEO. As Porcelain and Quinland join the board, it will take Comtech’s board to seven members, five of whom are independent.

One shareholder, Outerbridge Capital Management, which owns approximately 4.95% of Comtech’s common stock, does not believe management changes have gone far enough, and has put forward three independent nominees for the board.

White Hat and Magnetar, however, said in the release they fully support Comtech’s strategy and leadership transition plan. “We applaud the recent actions taken by the board and management to strengthen corporate governance, increase diversity of views, and enhance shareholder value. We believe Comtech is uniquely positioned to capitalize on accelerating demand for space-based communications solutions and leverage its installed base of public safety customers to drive incremental growth in recurring revenue,” Quinland said.