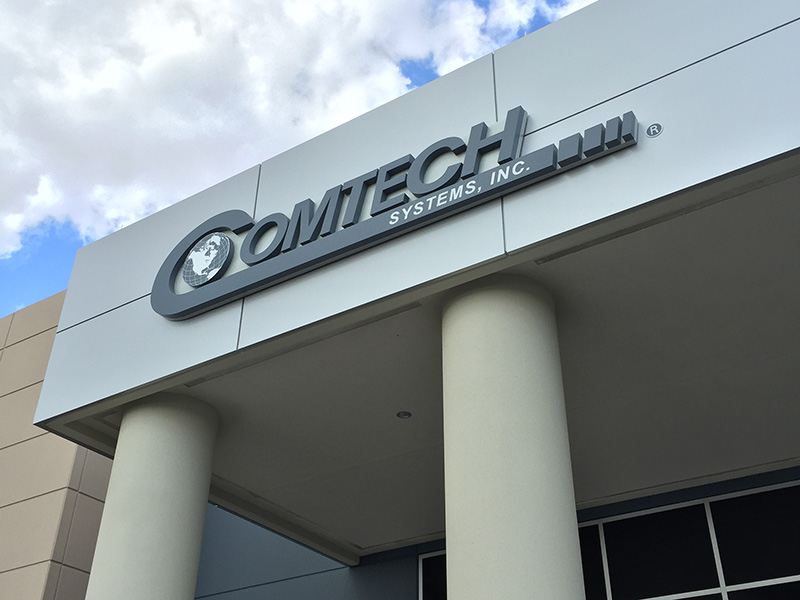 Outerbridge Capital Management, which owns approximately 4.95% of Comtech Telecommunications Corp.’s common stock, sent a letter to the Comtech board of directors on Wednesday detailing a lack of faith in the management team and the board.

The letter came after Comtech announced this week that COO Michael Porcelain will replace longtime CEO Fred Kornberg by the end of the year.

The letter said shareholders should question the board’s conduct as fiduciaries in naming Porcelain as the next CEO. “Porcelain and outgoing CEO Kornberg have failed to create value for Comtech shareholders over the span of not just years, but decades, and, we believe, lack credibility among investors,” Outerbridge said.

The letter detailed strategic concerns across all business segments, arguing the company failed to communicate risk exposure with business in Afghanistan, which took a hit with the U.S. military withdrawal. In addition, the satellite business has legacy SCPC modem technology but failed to organically develop leading solutions for the faster-growing TDMA market. The letter also pointed to the failed Gilat Satellite Networks merger, and said Comtech has a failed merger strategy.

“Comtech’s long history of failure is due above all to a board that is seemingly incapable of overseeing management,” the letter said. “While we are encouraged by Comtech’s announcement to eliminate the staggered three-year terms for its directors, we do not believe any of the Company’s recent governance maneuvers will be able to solve for the board’s lack of relevant experience, independence, and shareholder alignment.”

A Comtech spokesperson responded to the letter in a statement to Via Satellite.

“Comtech maintains regular dialogue with investors, and we are focused on executing our strategic plan to create long-term value for shareholders and all stakeholders. Our board has recently taken a number of important steps demonstrating our commitment to ongoing refreshment and sound governance, and we are highly confident in the future of the company,” the spokesperson said.

Editor’s note: This story has been updated with comment from Comtech.