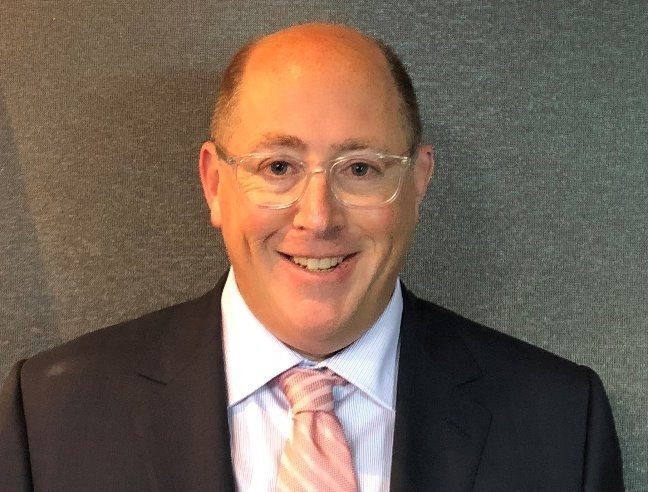 Comtech Telecommunications‘ longtime CEO Fred Kornberg will be stepping down at the end of the year. The company announced Monday that President and COO Michael Porcelain will become CEO, succeeding Kornberg, who has been with the company since 1971.

Kornberg joined Comtech in 1971, a few years after the company was founded, as executive vice president and general manager of the telecommunications transmission segment. He has been CEO of the satellite ground tech company since 1976.

The company said this is part of a succession plan initiated by the board of directors in 2018, when Porcelain was appointed COO. He was then appointed president in 2020. Comtech said it is expected that Mr. Kornberg will advise the company on technology and continue as director and a non-executive chairman of the board.

The news was announced on Oct. 4 with Comtech’s fourth quarter financial results. Comtech posted $582 million in sales for its full fiscal year, a 5.7% decrease from the prior year, which the company attributed to the pandemic significantly affecting the its customer base.

“When Fred first took on the role of CEO of Comtech, the company had less than $20 million of revenue and approximately $1.0 million of net income. Today, Comtech is a global leader in its markets, provides innovative solutions to support critical communication systems, and has over 2,000 employees around the world,” the board of directors said in a statement.

Porcelain has been with Comtech since 2002 and has previously worked as the company’s vice president of Finance and Internal Audit, and CFO. The board said that Porcelain spearheaded the expansion of Comtech’s Next-Generation 911 and satellite earth station product lines, and the acquisitions Solacom Technologies, CGC Technology Limited, and UHP Networks. He was also credited with overseeing a multi-year contract award to customize broadband satellite technology for use with Low-Earth Orbit (LEO) satellites.

The UHP Networks acquisition was completed in March 2021 after delays, bringing UHP’s Time Division Multiple Access (TDMA) technology under the auspices of Comtech. Separately, Comtech had high-profile merger trouble last year when its acquisition of Gilat Satellite Networks fell through.

“Mike has been instrumental in the development and execution of our business strategies, leading our day-to-day operations and driving substantial shareholder value,” the board said.