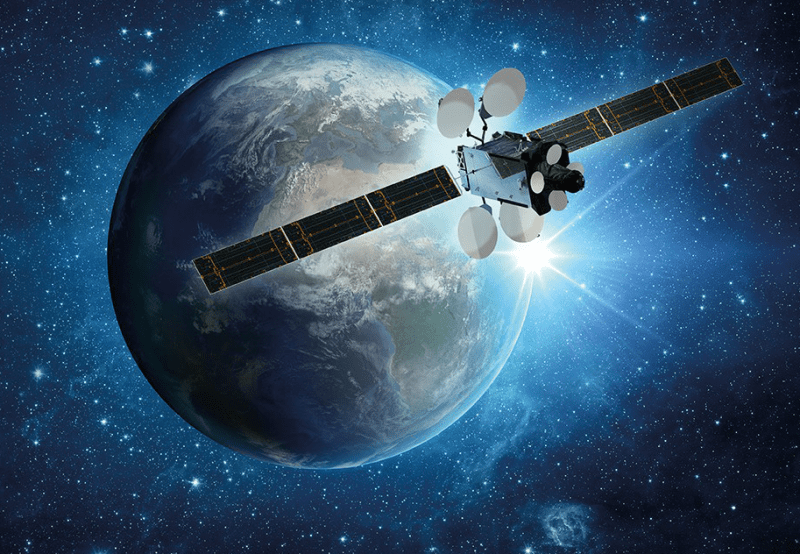 Spacecom, the Israeli satellite operator, is going through an acquisition that will place the majority of the company under Hungarian ownership. Hungarian telecommunications company 4iG announced Oct. 12 that its subsidiary Hungaro DigiTel (HDT), a joint subsidiary of 4iG and Antenna Hungária, has entered into a final agreement to acquire 51% of Spacecom.

Spacecom reported the $68 million transaction will be done through a private shares placement. The acquisition is subject to approval by Spacecom’s shareholders; Israel’s Ministry of Communications; and by third-parties currently contracted with Spacecom.

The merger was first announced as a prospect in June of this year.

Spacecom has a fleet of four Geostationary Orbit (GEO) satellites and provides services in Hungary and the Central and Eastern European region via the AMOS 3 satellite. This merger will involve Spacecom in Hungary’s first commercial satellite.

“We want to be present in the company as a long-term professional investor, and we have a strong growth strategy in the field of telecommunications and space telecommunications. We will also dedicate an important role to Spacecom in the development and operation of the first Hungarian commercial satellite, to be launched by our subsidiary CarpathiaSat, in which we count on the company’s decades of experience, as well as the expertise of the employees working there,” Gellért Jászai, president and CEO of 4iG said in a statement.

CarpathiaSat was launched last year to operate Hungary’s the planned satellite along with subsidiary Hungaro DigiTel. CarpathiaSat received a contract in 2020 to deliver launch and operation of Hungary’s first satellite for broadcasting, internet, and telephone services and data transmission.