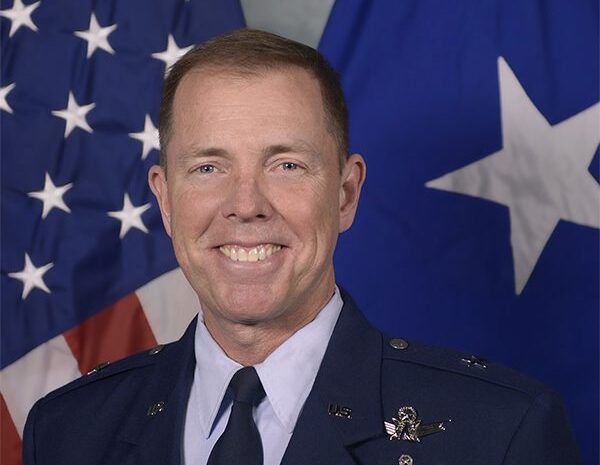 Baird has held national security space positions including deputy director of the National Reconnaissance Office (NRO); the director of Space Acquisition for the Office of the Secretary of the Air Force; and vice commander of the Air Force’s Space and Missile Systems Center. After retiring from the military, Baird served as Lockheed Martin’s principal director of strategy for its space and special programs. He spearheaded development of a roughly $50 billion mission architecture for a classified customer.

Virgin Orbit CEO Dan Hart said that Baird has “unparalleled insights into how the space architecture must quickly evolve to maintain a critical edge for our nation and our allies.”

“At a time when space is increasingly relied upon by both the U.S. commercial and national security sectors, and is becoming more and more contested, the unique advantages of anytime, anywhere air-launch capabilities are vital to the U.S. and its allies. I’m excited to dive in alongside the VOX team and our partners in government and industry to bring this capability to bear,” Baird commented.