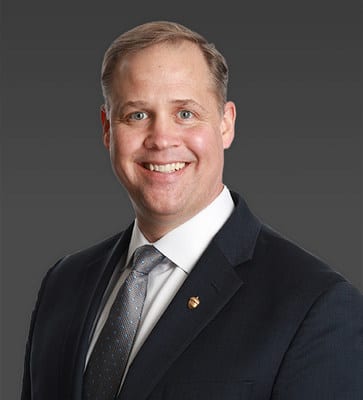 Bridenstine said in the release that this move reflects his passion for space and national defense. He joins Viasat as the operator is preparing for the launch of its first ViaSat-3 ultra-high capacity Geostationary (GEO) satellite in early 2022.

“Joining the Viasat board of directors is an opportunity for me to stay at the leading edge of technology, and apply my experience and insights to critical global and national priorities. Viasat’s missions, rapid entrepreneurial growth and culture of innovation – sustained over decades – presents a very attractive, mutually-beneficial opportunity to continue to contribute in private industry,” he commented.

“Because of the pivotal role he’s played in expanding the U.S. manned space program, Jim is also an ardent proponent of preserving safe access to space via proactive measures to protect the space environment and contain orbital debris,” Dankberg commented.

Bridenstine was a member of Congress representing Oklahoma before he was NASA administrator. Since leaving his post at the beginning of the Biden administration, Bridenstine has worked as a senior advisor to private equity firm Acorn Growth Companies. President Biden recently nominated his replacement, former Senator Bill Nelson, another administrator with experience in Congress.