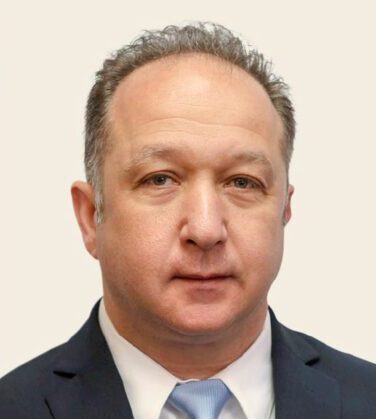 Gilat Satellite Networks has named Adi Sfadia as new CEO, the company announced Monday. Sfadia has served as interim CEO since July and has been CFO for the past five years. He previously worked for Starhome and Radvision.

Sfadia took over as interim CEO when former CEO Yona Ovadia stepped down abruptly in July. It had been planned that Ovadia would stay on as Gilat CEO after Gilat’s acquisition by Comtech Telecommunications closed, and Ovadia’s resignation was the first sign of trouble with the merger.

Comtech and Gilat terminated their merger agreement in October, with Comtech agreeing to pay Gilat $70 million. Both companies had publicly accused the other of a decline in performance amid the COVID-19 pandemic, and cited challenges due to the pandemic as the reason why the merger was terminated.

“I am fully committed to Gilat and am confident that with my dedicated management team and talented employees, we will navigate Gilat to accelerated growth and profitability,” Sfadia said in the news release of his appointment.

Separately, on Tuesday, Gilat subsidiary Wavestream announced a multi-million-dollar order to supply the U.S. government with its 50W Ka-band military Block Upconverter (BUC) for a military communication program contract. Wavestream said this product is the most widely deployed solid state amplifier at its power level and the company has now shipped more than 5,000 units of the product.