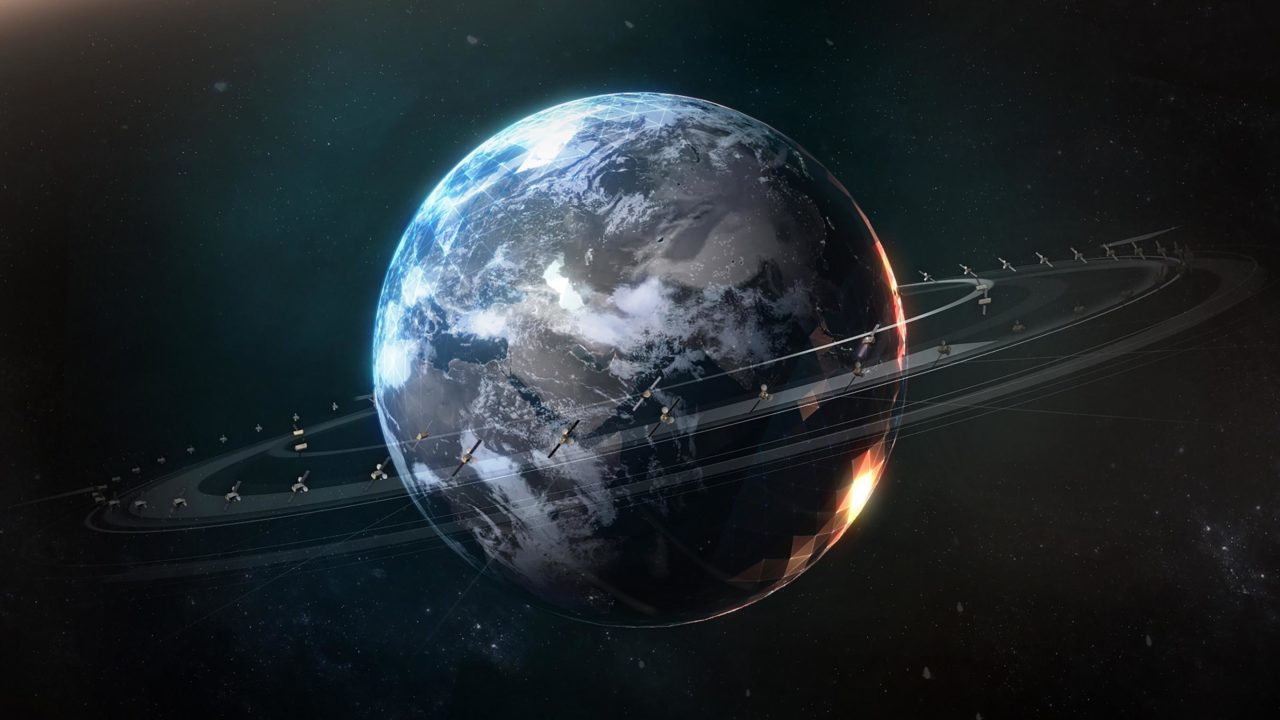 Executives from SpaceX, Telesat, Iridium and SES gathered virtually at World Satellite Business Week Virtual Edition hosted by Euroconsult on Tuesday, to discuss their different approaches with Low-Earth Orbit (LEO) constellations. Telesat said it’s confident it will meet a buildout milestone to preserve its spectrum filings, and talked about the reality of SpaceX reaching its Canadian market first. Iridium CEO Matt Desch cast doubt on the status of a OneWeb/Iridium partnership surviving OneWeb’s bankruptcy. Here are the top takeaways from each operator.

Michael Schwartz, senior vice president of Corporate and Business Development at Telesat spoke on the panel the day after Telesat announced a $462 million agreement with the Canadian government to Telesat LEO to provide high-speed broadband across Canada.

Although Telesat has not yet announced its vendor partners (targeting an announcement by the end of the year), Schwartz said the operator is completely confident it will meet the International Telecommunications (ITU) buildout milestone to preserve its full filings. According to Space News, Telesat has until Jan. 1, 2023 to have at least 30 satellites in orbit. Schwartz also said that if for some reason Telesat misses the milestone, the operator should be able to get the milestone waived. “We’re completely confident we’ll meet the ITU milestone to preserve [our] full filing,” he said.

SpaceX Starlink has recently received regulatory approval to operate in Canada, but Schwartz said that while there is an advantage to getting to the market first, Telesat believes Canada’s physical architecture, with so many unconnected people and a high demand for service, means more than one company can be successful.

“We’ve always expected competition. We didn’t build a business case that said we’ll have the only service of our type in the market. We think it is a large market,” he said.

Schwartz also commented on how Telesat is designing its LEO network to be as much like fiber as possible, from the design of the satellites to Metro Ethernet standards: “As connectivity becomes more central to our lives, all the applications that people are running are all based on a fiber architecture. Our belief is that if satellite is going to live its full potential — it has to look as much like fiber as possible.”

Starlink Vice President Jonathan Hofeller said SpaceX is getting “super positive” responses to its recently launched “Better Than Nothing Beta” service, reporting “excellent speeds, excellent latency.” Hofeller said over the next few months and into next year, SpaceX is focusing on broadening the portfolio of Starlink customers including education, governments, and enterprise.

“Right now there’s a huge amount of demand, which is excellent. It currently exceeds current supply,” he said. “But as that changes we’re going to be looking at what the smart business approach is. We’re not closed to those sort of relationships, we’re just trying to make the right decisions for where we are right now.”

One detail that came out with the beta testing is the $500 price point on the user terminal. Hofeller said SpaceX hopes to lower the cost of the terminal over time.

Iridium Matt Desch pointed out that Iridium was the odd one on the panel. Unlike the other operators, all targeting some type of broadband, Iridium’s constellation connects small battery powered communication devices. Also, it’s fully operational. Iridiums L-band LEO constellation of 66 satellites is generating revenue. The company just hit a single-quarter subscriber growth record and even raised its 2020 guidance.

“After 23 years in Low-Earth Orbit, we’re actually making money and are financially successful. If I look forward to the next 12 months, it’s really about doing what we promised many years ago, which is to reward our shareholders. We’re generating significant amounts of cash right now and plan to do that over many years,” Desch said.

Desch said Iridium is growing partnerships every month in the personal communications segment, pointing to a deal with Garmin to vertically integrate Iridium technology into many of its products. He said Iridium is finding its technology to be applicable to other highly mobile applications, and some of the fastest growing are drones, autonomous shipping, and autonomous vehicle monitoring.

Desch addressed the elephant not in the room — OneWeb. The constellation hopeful is coming out Chapter 11 bankruptcy after its sale to the U.K. government and Bharti Global Limited was been approved. Iridium and OneWeb signed an MOU in 2019 to develop a service combining Iridium’s Certus L-band service with OneWeb’s Ku-band service. Desch said he doesn’t know if that partnership will move forward because he doesn’t know what OneWeb will be like post-bankruptcy.

“Obviously the U.K. government and Bharti has acquired them and they’re still resetting themselves as a company and getting started,” Desch said. “I really don’t know. We’re not really in discussions with them right now and I doubt that their highest priority is thinking of that product. We remain open to whether it’s OneWeb, or anybody else in this industry who believes having an L-band connectivity makes sense for their customers.”

Stewart Sanders, O3b mPOWER program lead highlighted that SES is less than a year from the first launch of its O3b mPower next-generation Medium-Earth Orbit (MEO) constellation, and is still on schedule despite challenges. The operator recently announced a partnership with ST Engineering iDirect and Gilat on core infrastructure modem platforms, and Sanders said SES is looking for service partners for O3b mPOWER as well.

“The big thing with O3b mPOWER is scale. We will be looking for partners, more so than we’ve done in the past, to manage the scale of the service provision,” Sanders said. “Some markets [don’t] make sense for us to take on ourselves. Others we’ve got a very good understanding of and would look to scale our own services. In others, we will be looking for partners and that’s something we’re very much doing at the moment.”

Sanders said beyond selling directly to end users or to other service providers, SES plans to expand to other channels to market that haven’t existed in the past, and sophisticated end users that SES can work with directly.

“Traditionally satellite was — the operators sold megahertz, and someone else turned it into megabits. Wherever you’re looking now, GEO, LEO or MEO, the only way to get advanced services, low cost, high capacity is to provide an integrated solution. That’s what we are doing,” he said.