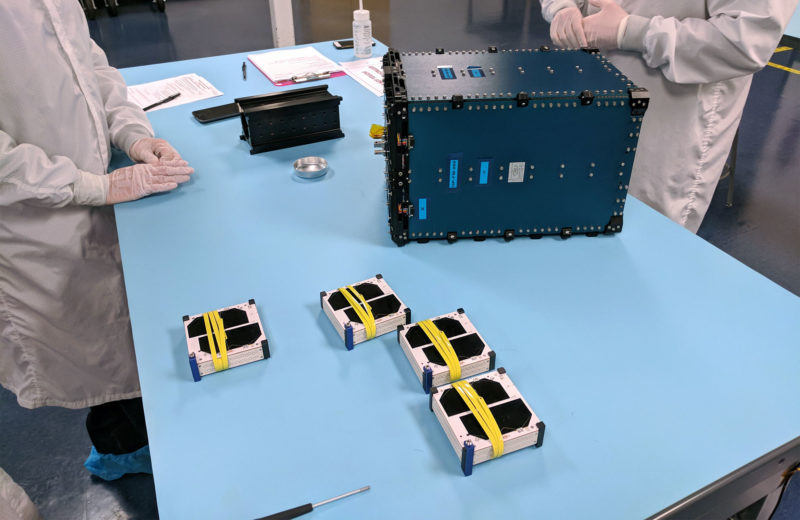 Swarm Technologies on Tuesday revealed details and pricing of its hardware and network services. More than 200 companies have already signed up for early access to join the Swarm network when it begins commercial services later this year. Earlier in September, Swarm’s latest 12 satellites were launched by Arianespace.

Swarm’s satellite modem, the Swarm Tile, is being priced at $119. It is designed to be embedded into a circuit board design, connecting Internet of Things (IoT) devices to Swarm’s network and providing two-way data transfer.

Access to Swarm’s data and communications network will be available for $5 per month, per device through a monthly subscription service. Swarm’s satellite constellation will provide 24/7 network coverage for all points on Earth. “Swarm can often be 1/10th the cost of existing satellite solutions, which opens up new markets for connectivity that previously could not afford it,” according to Swarm CTO Ben Longmier.

“Now, every person and IoT machine can have affordable access to two-way data services from any point on Earth at all times,” said Sara Spangelo, co-founder and CEO of Swarm. “Swarm’s global network enables customers to build their businesses and scale them globally overnight by harnessing the power of small satellite connectivity.”

[Spangelo recently appeared in a Thursday Morning Conversation video interview to talk about the company’s future.]