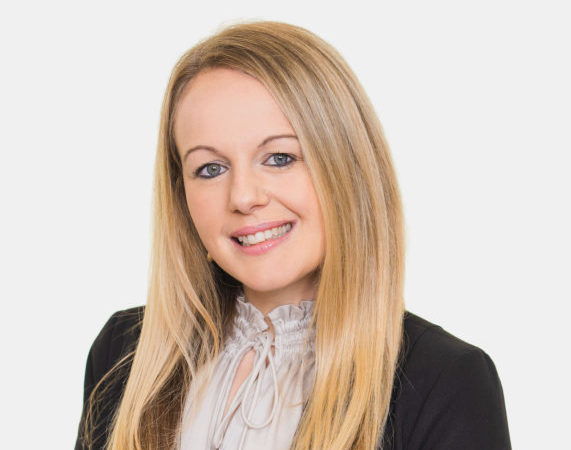 “I am delighted to have joined the ManSat team as CFO. ManSat has established itself as a true leader in its field and for 20 years has provided satellite spectrum, including filings and consultancy, to a range of customers. ManSat spectrum currently provides services to more than a billion people worldwide which showcases the diversity and importance of its offering,” Beattie said.

The company, which provides support for satellite spectrum filing, is headquartered in the Isle of Man and has offices in the United Kingdom and United States.