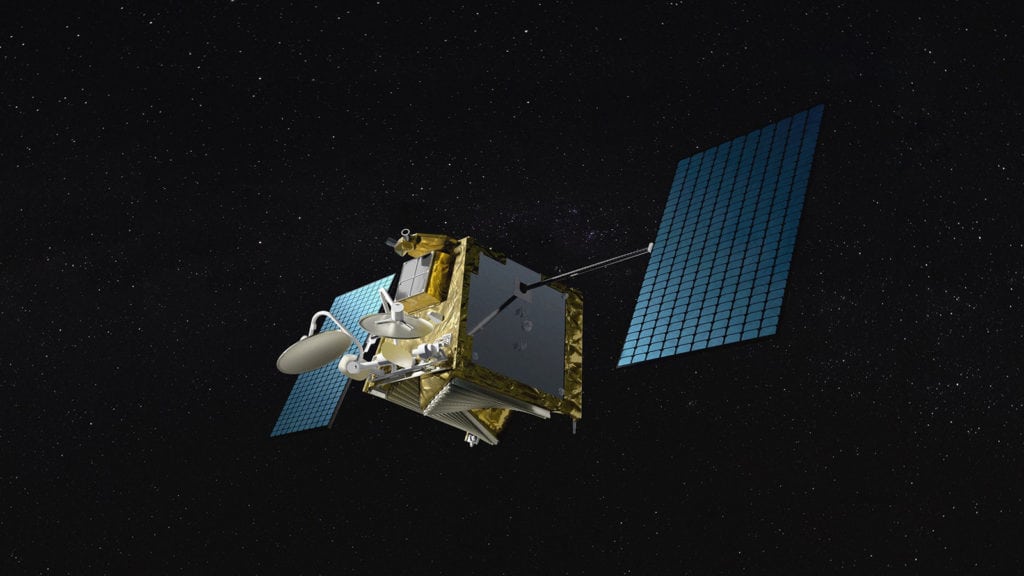 Uphold, a global digital money platform that has powered more than $3.5 billion in transactions across 184 countries, revealed that JP Thieriot, co-founder and vice chairman of the company, has been appointed CEO by its board of directors.

The leadership succession comes after two years of rapid growth at Uphold. The blockchain-powered platform has become recognized for offering a widest range of cryptocurrencies and the connectivity with legacy financial systems in its peer group, according to the release. In 2018, a record year commercially for the company, Uphold has posted a string of major achievements as the first major platform to offer Ripple (XRP) and one of the first cryptocurrency companies to reach an agreement to acquire a U.S. broker-dealer and file an application for approval of the change of control and business expansion with Financial Industry Regulatory Authority (FINRA).