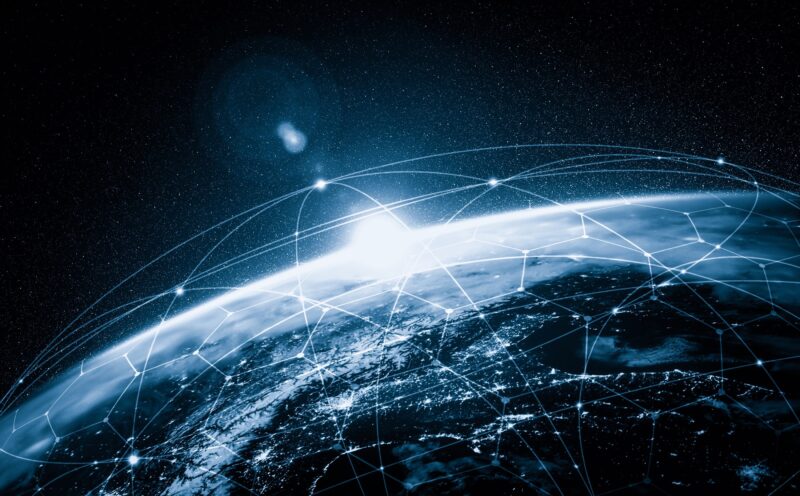 Rivada Space Networks said the constellation will secure, global, end-to-end enterprise and government connectivity, with latency “similar or better than” terrestrial fiber. It plans to use optical inter-satellite links to form a secure data network. The company is currently undertaking a request for information with major satellite manufacturers to finalize the system design and manufacturing plan.

Rivada Space Networks, based in Germany, is under parent company Rivada Networks Inc. It is led by Irish entrepreneur Declan Ganley, who co-founded Broadnet, which offered internet and telecoms services in Europe in the late ‘90s.

Rivada Networks has a patented Dynamic Spectrum Arbitrage technology which it says allows for efficient use of spectrum. CNN reported in 2020 that there were talks of the U.S. Department of Defense leasing DoD mid-band spectrum to Rivada.

“Our goal is to leverage the unique strengths of low-latency satellite communication to provide an enterprise-grade on demand experience anywhere in the world from any platform. Rivada Space Networks will not only provide a competitive advantage, it will help to expand these markets by enabling new opportunities through previously unavailable levels of performance combined with global reach. When wireless technologies converge with satellite over a single, highly secure network – you are going to get the best of both worlds,” Ganley commented.