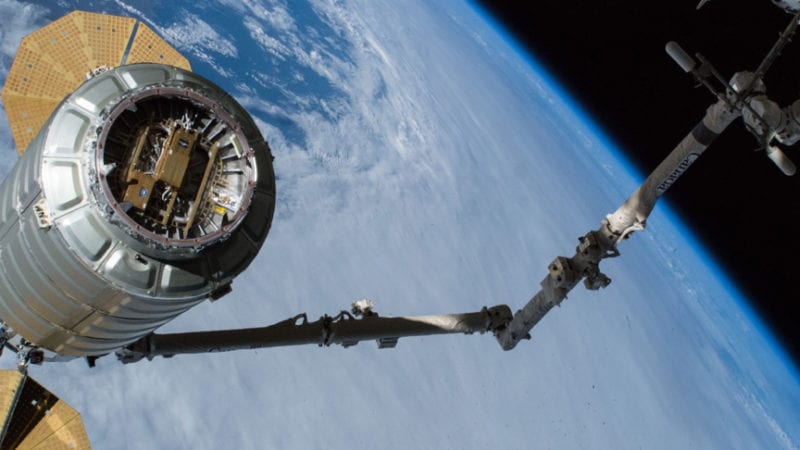 Lynk Global said that it has reached the first-ever milestone of successfully connecting a satellite in Low-Earth Orbit (LEO) to a mobile phone on Earth, and has sent a text message from space to a mobile phone. The Falls Church, Virginia-based company said it conducted the test on Feb. 24 and has successfully repeated it multiple times, including with independent observers.

The company is working toward using satellites to provide broadband service directly to more than 5 billion mobile phones all over the world. Lynk said the test used the firm’s patented “cell tower in space” technology — LEO nanosatellites that connect directly to unmodified mobile phones.

In a video shared online of the test, when the message comes through on the cell phone, two men are heard celebrating, yelling, “Yes man, yes!”

Lynk Co-founder and CEO Charles Miller, a former NASA senior advisor for commercial space, said Lynk is working to deploy its first commercial product. “With the permission of regulators, we are confident that we can bring a world-first solution to the market to tens-of-millions of people by the end of 2020,” he said.

Lynk is backed by Revolution investment firm’s Rise of the Rest Seed Fund and Blazar Ventures.

Steve Case, the co-founder of AOL and Chairman and CEO of Revolution said, “Connectivity changes lives and saves lives. Lynk’s successful test brings the company one step closer to providing the 2+ billion people around the world who live and work in rural communities with affordable connectivity and the immeasurable social and economic benefits that come with it.”