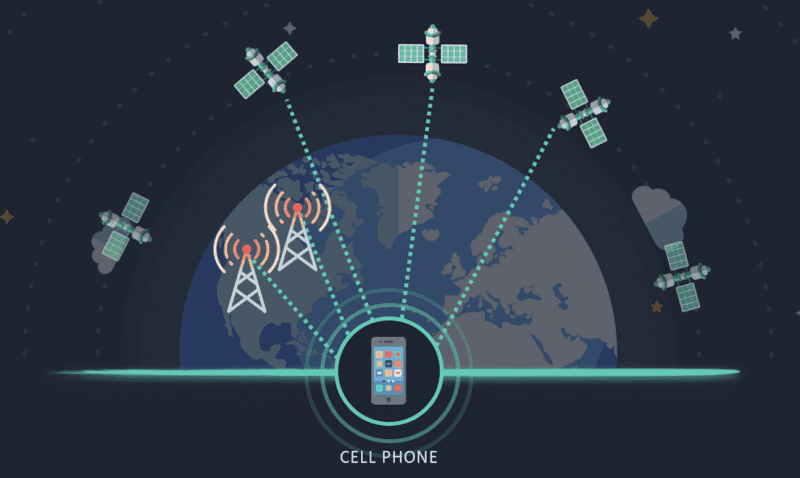 Lynk Global has signed another mobile network operator for service on its satellite-to-cell service. Mongolia’s largest mobile operator, Unitel, has signed on as a member of Lynk’s flagship carrier program.

Lynk is working to launch a satellite-to-cell network, which allows cell phone users to send messages outside of cellular coverage by connecting to satellite, with no tech modification needed. The company recently connected its fifth satellite.

Unitel CEO Enkhbat Dorjpalam commented that Mongolia has unique connectivity needs because of its geographical size, dispersed and nomadic population, and extreme weather. “We are looking forward to ensuring our people remain safe, secure and connected through Lynk,” said.

Lynk plans to work with 12 MNOs in 12 countries through the flagship carrier program, in which the MNOs will implement Lynk’s service to their subscribers by the middle of 2022. The company previously announced Aliv and Telecel Centrafrique as program partners in the Bahamas and the Central African Republic, respectively.

Lynk CEO Charles Miller describes the company’s service as a solution to the “0G” problem — areas that have no connectivity.

“Going from zero to anything — it is transformational for the rest of the planet. People will pay for that,” Miller told Via Satellite last year. “What we’re doing is a bigger deal than 5G.”