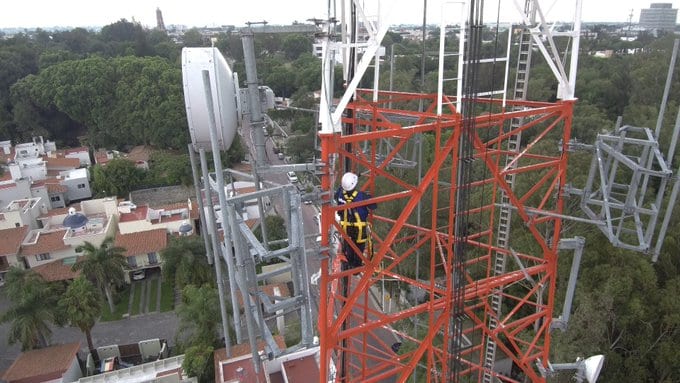 Hispasat will provide backhaul services to Red Compartida, a shared network in Mexico operated by Altán. Under an agreement the two companies announced Thursday, Hispasat’s Amazonas 5 satellite will provide Altán with Ka-band satellite links to connect 65 new base stations of its Red Compartida, where it is not viable to roll out land-based infrastructure.

Hispasat said that it has optimized the throughput of the Gilat SkyEdge IIC platform, which operates Ka-band, to meet Altán’s availability and latency requirements. The Spanish operator is also offering Altán a managed service including satellite equipment and the installation, operation, and maintenance of the service.

“This agreement means that the use of Ka-band will become consolidated in Mexico for the most demanding satellite backhaul projects for LTE networks, as already happens in other countries, and reaffirms HISPASAT’s position in the cellular backhaul vertical, which is highly important in bridging the digital divide in Latin America,” Hispasat CCO Ignacio Sanchis said.