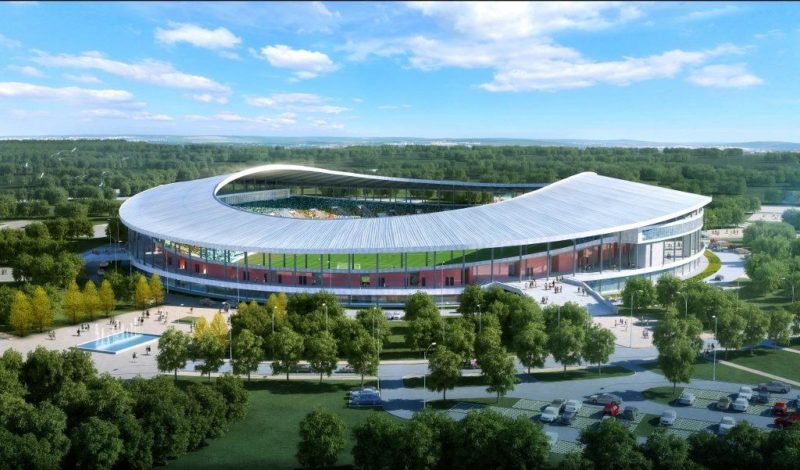 O3b Networks announced deployment if its satellite-enabled network in the northernmost stadium hosting matches of the Africa Cup of Nations, the Stade d’Oyem facility in Oyem, Gabon. The stadium was built to provide a venue for the regional population, but did not have access to a fiber connection, and was without broadband internet just before the first match. A high throughput broadband link was necessary for international transmission of the game, and was also required by journalists covering the match. Before the first kickoff, however, event organizers delivered an equal internet experience to other match locations by deploying connectivity from O3b Networks.

O3b is a satellite-based global network, but according to the company its satellites are much closer to the Earth than traditional Geostationary Earth Orbit (GEO) satellites, greatly reducing latency, which improves internet performance and the Quality of Experience (QoE) for end users. At its peak, attendees used only 77 percent of available capacity.

O3b also announced that Presta Bist Telecoms signed an agreement to significantly increase its contracted capacity in response to rising demand for reliable, high-speed broadband in the Republic of Chad. This upgrade is a 66 percent increase in capacity over the initial contract.