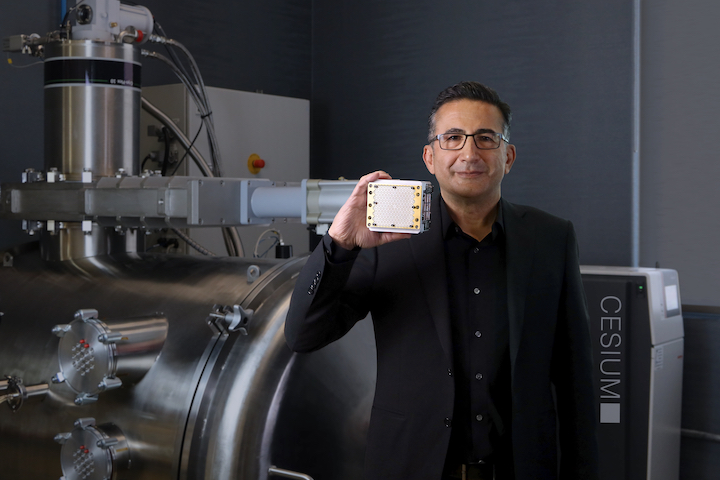 CesiumAstro has acquired TXMission, a company based in the United Kingdom that develops software-defined radios and modems for satellites. CesiumAstro, which builds ​​active phased arrays, said the deal will help the company expand to Europe and improve its end-to-end communication solution.

CesiumAstro announced the deal Jan. 17, financial terms were not disclosed. TXMission’s office in Watford, outside of London, will become CesiumAstro’s first office in the United Kingdom

“TXMission’s modem capabilities are unrivaled, and together we can build a stronger end-to-end communications solution for our customers,” said Shey Sabripour, founder and CEO of CesiumAstro. “Acquiring TXMission provides a foundation for establishing an office in the United Kingdom, where we are investing to grow our presence.”

CesiumAstro recently signed a deal to provide the active phased array payload for Saturn Satellite Networks’ Space Broadband Networks satellite program. The company raised a $60 million Series B round in 2022 led by Airbus Ventures and Forever Ventures with a strategic investment from L3Harris Technologies.