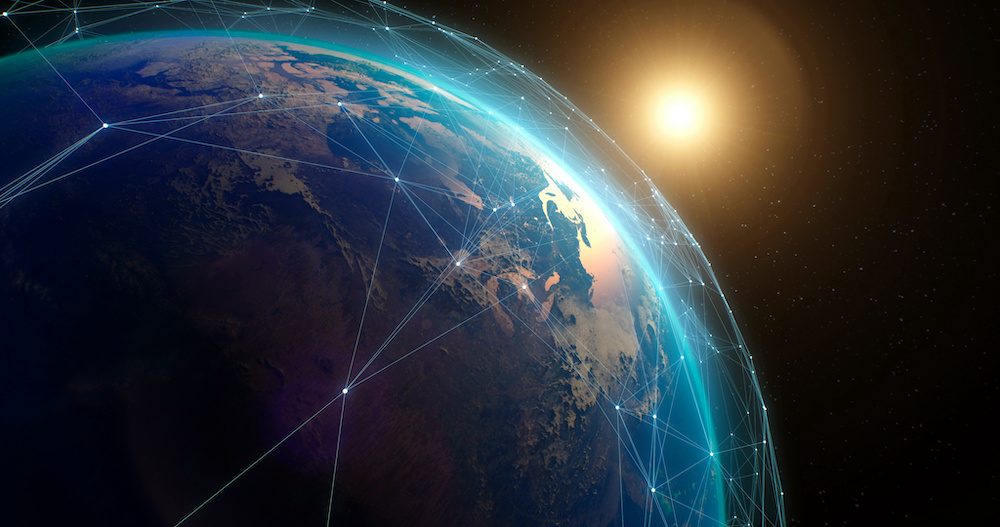 Mangata was founded in February 2020 and was initially financed by Meta Venture Partners. It closed a $33 million Series A funding round in December 2021, led by Playground Global. Using a proprietary network of satellites and terrestrial systems, Mangata aims to connect people, machines and devices across the world.

Honeywell’s space IACS platform aims to enable seamless and continuous connectivity for users of Mangata’s network of telecommunications satellites. Together with other core elements of Mangata’s network architecture, the goal is to make possible secure and high-speed connectivity for businesses and individuals in remote areas without adequate access to the internet.

“Global telecommunications companies are modernizing their networks and have started to look to HEO and MEO to provide higher data rates while lowering latency. Honeywell has extensive experience and a strong pedigree in navigation, data handling and momentum control products. Each of these is well suited to support these HEO and MEO satellite constellations, and our IACS platform will provide Mangata Networks with the precision and reliability it needs to operate its network of telecommunications satellites,” Ricky Freeman, president of Defense and Space at Honeywell Aerospace, said in a statement.