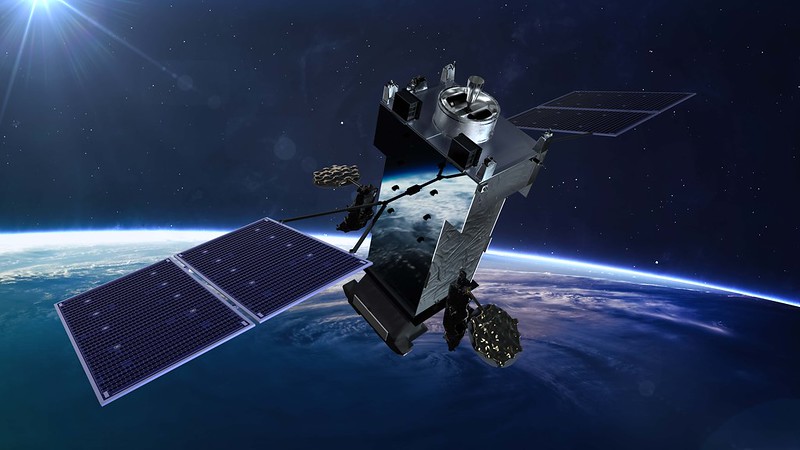 The technology was developed by SolAero, which Rocket Lab acquired in January. SolAero previously supported the Space Based Infrared System (SBIRS) program, which Next-Gen OPIR succeeds.

The NGG program will deliver resilient global missile warning capabilities to counter emerging missile and counter-space threats. Lockheed Martin’s spacecraft recently passed critical design review, and the first of the three satellites is set to launch in 2025. Rocket Lab’s CICs will be integrated into the satellites’ solar panel and arrays.

“We are excited to continue our long-term partnership with Lockheed Martin by powering the Next Gen OPIR GEO satellites,” said Brad Clevenger, Rocket Lab’s vice president and general manager of Space Systems Power Solutions. “These satellites are critical to the mission needs of the United States Space Force and our national security, and we are proud to be supporting their production on an aggressive schedule.”