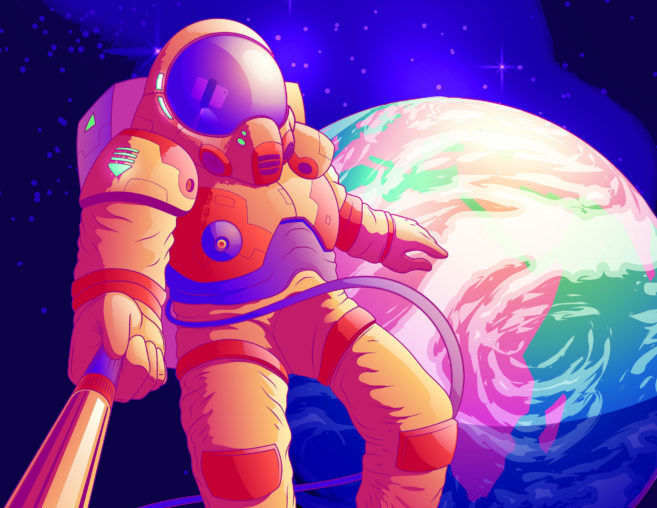 Growing up, my favorite part of visiting Disneyland was climbing aboard the rocket-shaped roller coaster cart of Space Mountain and dreaming of one day visiting space. As the recent Crew Dragon Demo-2 launch marked the first crewed spaceflight for SpaceX, the future of commercial space tourism has never looked better. SpaceX’s launch kicks off a new era of spaceflight in which aerospace companies like Virgin Galactic and Blue Origin hope to erase the traditional limits of astronautics and take paying customers to space. But despite this dawn of a new age of commercial space tourism, regulations surrounding passenger safety are largely nonexistent, with little standardized health and safety restrictions for private space companies.

Congressional legislation has prevented formal safety certification of spacecrafts until at least 2023, even as Virgin Galactic completes test flights on its path to commercial service. In fact, amusement park rides like Space Mountain currently face stricter safety regulations than the commercial space industry, raising the question of how an industry can operate without real health and safety standards.

Congress first acknowledged the question of spaceflight safety in 2004, when it passed the Commercial Space Launch Amendments Act (CSLAA). CSLAA designated the Federal Aviation Administration (FAA) to regulate space tourism, but promptly barred the FAA from imposing any spaceflight participant safety requirements for eight years to provide the commercial space industry a regulation-free “learning period.” During this learning period, the FAA has been permitted to take action against falling debris from commercial spacecraft tests, but when it comes to passenger safety, the FAA has only been allowed to restrict design features and operating practices that result in a fatality or serious injury to passengers. As the timeline for commercial space tourism was delayed, the learning period was extended with the FAA Modernization and Reform Act of 2012 and the Commercial Space Launch Competitiveness Act of 2015, turning the eight-year learning period into a 19-year regulatory vacuum. Until October 1, 2023, the FAA has virtually no authority to regulate spaceflight passenger safety or certify the safety of commercial spacecrafts. Instead, the agency is required to wait until a potential disaster before having authority to enforce meaningful spaceflight passenger safety standards.

Currently, the FAA only requires that spaceflight operators educate passengers about the risks of space flight through a confusing and questionably effective “informed consent” procedure. This generally requires providing passengers safety records of launch and reentry vehicles, clarifying that no commercial space vehicles can earn government safety certification at present time, and informing passengers of emergency protocol loss of cabin pressure or cabin fire. Absent from the FAA guidelines are specific requirements about the kind of language necessary for operators to communicate spaceflight risks, leaving passengers less than fully informed about the true risks of their flight.

Moreover, informed consent does not explicitly require informing passengers of potential health risks or medical conditions associated with space travel despite a growing understanding of the physiological consequences of space flight relating to microgravity and radiation exposure. The FAA’s own guidelines suggest that “space flight exposes individuals to an environment that is far more hazardous than what is experienced by passengers who fly onboard current airline transports.” Despite long standing medical requirements for NASA astronauts on everything from vision to blood pressure, the FAA’s informed consent procedure focuses largely on spacecraft safety and leaves medical questionnaires, physical exams, and lab tests as recommended but not required commercial spaceflight safety protocol. These gaping holes in the informed consent process underscore the necessity for making commercial spaceflight passenger safety a policy priority.

The FAA’s limited capability to impose safety restrictions until after serious harm puts the commercial space industry in a dangerous position to respond to deadly accidents. In the wake of the two Boeing Max 737 crashes, the practice of Boeing self-certification was subject to heavy scrutiny and many found their trust in airline safety broken. One commercial spaceflight accident could prematurely dissuade would-be passengers and invite hastily imposed regulations that could suffocate the industry with over-corrective measures.

As the 2023 learning period deadline approaches, many will undoubtedly fight to extend the freeze on FAA spaceflight passenger safety regulations. But with the great strides in commercial spaceflight made in the past two decades, addressing passenger safety can no longer be delayed. As with the airline industry, demanding more robust health and safety standards from the FAA now will be critical to allowing space tourism to truly take off in the decade ahead. 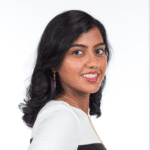 This article was published through a partnership with SEDS — Students for the Exploration and Development of Space.