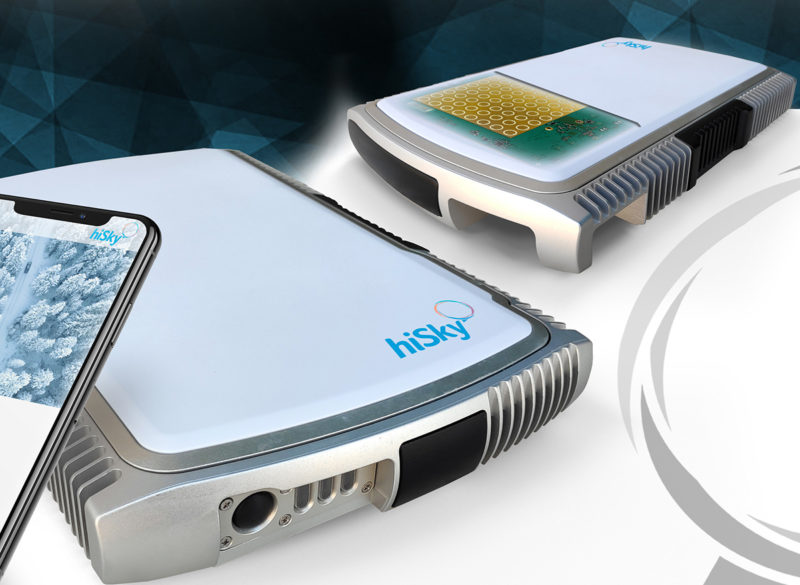 Ella1 will be launched into LEO in order to demonstrate the hiSky network’s ability to switch between a Geostationary Orbit (GEO) satellite and LEO satellite using its proprietary modem and electronically steerable antenna. HiSky has both Ku- and Ka-band Smartellite terminals.

Spire will develop part of the payload front end and software-defined radios and host the payload subsystems and software aboard the LEMUR 3U satellite platform, through its Space-as-a-Service offering. It will be operated by Spire in its Glasgow, Scotland, facility.

“Taking hiSky’s cutting-edge Smartellite terminal and network designs and utilizing the high throughput and low latency of LEO satellites will allow us to approach the industrial markets with propositions that cover many of their use cases, all with a low-cost, easy to deploy solution,” commented Philip Meyers, general manager of hiSky UK. “Remaining an agnostic virtual network operator further allows us to ensure that we deploy with the best satellite partners catering to our customer’s requirements.”