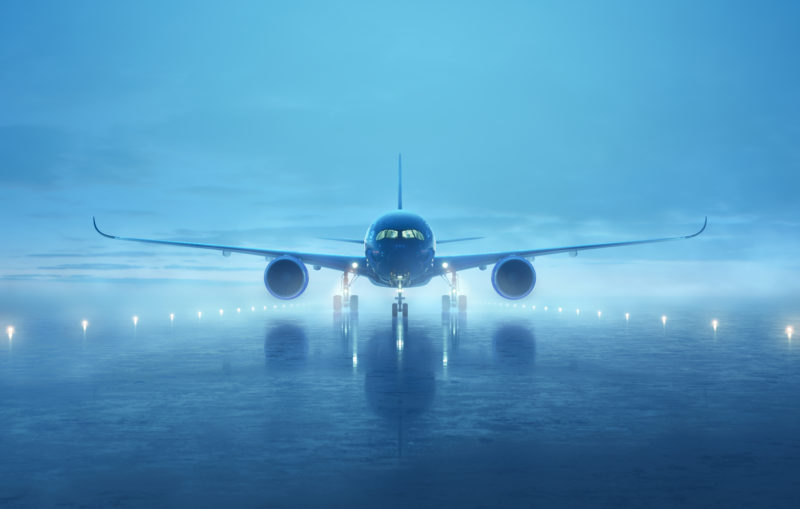 Inmarsat signed a contract with the European Space Agency (ESA) for phase two of the Iris air traffic modernization program, which will include flight trials across Europe to assess the service in a real operational environment.

Iris is being developed to deliver satellite-based datalink communications over Europe. The program contributes to the delivery of the “Single European Sky,” which focuses on modernizing air traffic management and air navigation efficiency. As part of the program’s second phase, flight trials will be conducted on approximately 20 aircraft flying commercially over a six-month period starting in 2020, allowing Iris to be assessed in a real operational environment. Selected airlines will take part in the demonstration, with the support of leading Air Navigation Service Providers (ANSPs), to evaluate the Iris program for air traffic control (ATC) and airline operational communications (AOC) across continental Europe. Also in this phase, Inmarsat will work with ESA to prepare for pan-European certification of the Iris service provider and define a distribution agreement. In addition, Inmarsat and its partners, such as Thales Alenia Space, will prepare for future air traffic control requirements through research and development and prototyping. This will include transitioning to the Aeronautical Telecommunications Network/Internet Protocol Suite (ATN/IPS) standard.

John Broughton, Senior Vice President of Aircraft Operations and Safety Services at Inmarsat, said: “We are very excited to embark on the next phase of Iris with all of our partners. Important progress has already been made on various critical elements and as a result of strong industry-wide interest, several important agreements have been signed with major European ANSPs, aircraft manufacturers and airlines. Today’s agreement brings us another step closer to delivering the Iris program.”