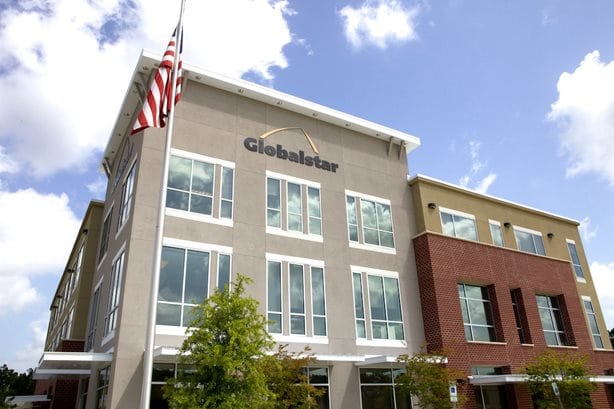 Globalstar received Mobile Satellite Services (MSS) and terrestrial authorizations in South Africa, Mozambique, Gabon, and Rwanda. These countries join Botswana in representing over 1.1 million square miles of territory, a population greater than 100 million people, annual GDP of over a half a trillion dollars and more than 1.7 billion MHz-POPs of licensed coverage across Africa.

In these countries, Globalstar has obtained terrestrial LTE authority over its entire 16.5 MHz of S-band spectrum (2483.5-2500 MHz), most with permissible power limits suitable for both macro and small cell deployments.

“Africa is a rich market for our terrestrial and satellite services, and Globalstar is committed to bringing its unique mix of solutions to the continent to meet the communications needs of the next generation of African businesses and consumers,” said Jay Monroe, Globalstar’s Executive Chairman of the Board. “Satellite and terrestrial-based industrial IoT solutions will be critical to facilitating enhanced communications and data solutions in regions that have not previously had reliable wireless and wireline communications.”