Can Satellite Operators Leverage 5G Virtualization for Their Own Networks? 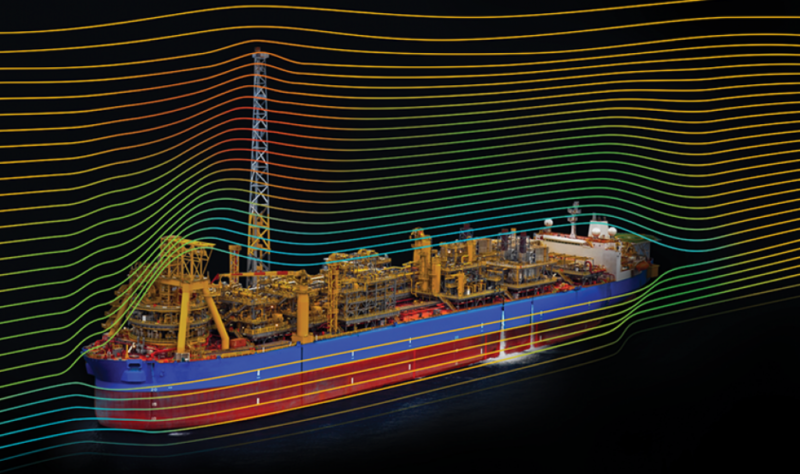 While speaking about 5G networks with a group of telco and IT technologists at London Tech Week, SES Networks Vice President of Telco and MNO Solutions Karl Horne was asked a rather thought-provoking question. Could virtualized network structures considered ideal for tomorrow’s 5G services work just as well to optimize today’s existing satellite networks?

“It was an interesting duplex conversation,” Horne told Via Satellite afterward. “There is a fascinating symbiotic relationship between virtualization for 5G and modern-day satellite networking.”

To explain this connection, it’s easier to start with an understanding of how virtualization is expected to bring 5G to life. In short, 5G is expected to bring a wide range of new use cases and new capabilities to market — everything from seamless mobile broadband, to augment reality and automation. These capabilities will be delivered to a network composed of billions of new Internet of Things (IoT) devices that are constantly connected

The challenge for 5G providers is the vastly different connectivity and network needs for each application and each one of those billions of connected devices. This, explains Alain Guigui, chief technologist of communication solutions for Hewlett Packard Enterprise, is the reason that most believe 5G cannot exist without virtualized networks.

“If we look at different examples from those billions IoT devices, we can see how drastically different the needs are,” Guigui told Via Satellite. “Let’s start with a gas meter on a ship in the Gulf of Mexico. On its own, a gas meter needs a reliable network, but it does not require huge amounts of ultra low-latency bandwidth. But, if you think about that same ship being piloted autonomously further out in the Atlantic Ocean, that kind of application requires an incredible amount of ultra-low latency bandwidth.”

There’s no one-size-fits all 5G network to power this one ship. What works for the self-sailing ship is too expensive and wasteful for the gas meeting. “For this ship, you would have to set up a series of networks in slices. It is the only efficient and cost effective way to do it,” explained Guigui, who stressed that this is also an example of why the 5G business model doesn’t work without virtualization.

This is a key defining characteristic of 5G — it will not be one network, but shaped by a series of different virtual networks, with different characteristics, to serve different devices and applications. But what does this have to do with today’s satellite networks?

It comes down to physical distance. In addition to the different connectivity needs of these devices and applications, the physical distance between the device and where the application is hosted creates latency. The longer the distance, the greater the latency. “For users and devices operating in remote, far-away locations, you can’t host their applications in centralized clouds that are too far away,” said Guigui. “You would ideally deploy those high-performance applications close to where the users are, to reduce the latency. This requires one to shape a complex, multi-layered infrastructure of virtualized networks designed around the application and location.”

This is what makes the conversation interesting for Horne, at SES Networks. Could satellite operators use multi-layered virtualized cloud networks to host applications in various locations and layers for various customers? Considering that a majority of satellite customers operate in remote regions, this could be an approach to optimize today’s satellite networks.

Horne said he’s encouraged by engaging in discussions like this with his telco peers, because although they are based on conceptual designs for future services, they can lead to real solutions for today’s customers. “Real solutions are starting to emerge from the general 5G conversation, and that’s kind of exciting to see,” he said. “Some of it is still a bit on the academic side, in terms of how are we going to deliver on 5G as a community and how satellite networking compliments the virtualized architecture. But the conversation about how satellite networks can start using virtualization for some of the satellite networking elements themselves could end up being very productive for us in the future and in the present.”

Interviews with Karl Horne and Alain Guigui were conducted at the 5G World/London Tech Week event in the U.K. The full interviews will be featured in upcoming episodes of Via Satellite’s new podcast, “On Orbit,” covering the socioeconomic value of commercial space technology. Click here to download and listen to episodes covering topics such as the bridging the Digital Divide, launching satellite constellations, defense space acquisition policy, and how commercial space is finding new enterprise market partners and investors.