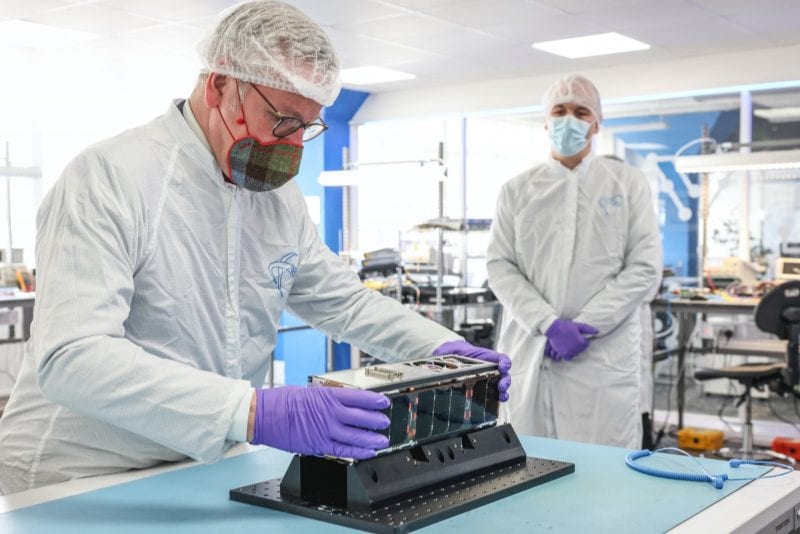 AAC Clyde Space will design and update ELSA-M’s Starbuck power subsystem, Sirius avionics and other systems to meet the requirements of its specific mission. The company said its work on the satellite would be completed by the start of 2022. ELSA-M is set for its demonstration launch in 2024.

The contract follows Astroscale’s announcement on Monday that it was working with OneWeb, SatixFy, and Celestia UK to develop a satellite that can beam hop, switching which part of the world it covers. The group has received about $45 million (32 million pounds) from the UK Space Agency, through the European Space Agency’s (ESA) Sunrise Program. Astroscale received about $3.5 million of the total funding.

“The ELSA-M servicer will be optimized to remove multiple pieces of debris in a single mission, from Low-Earth Orbit, and ensure that next generation telecommunication satellite missions can deorbit safely,” said Auburn.