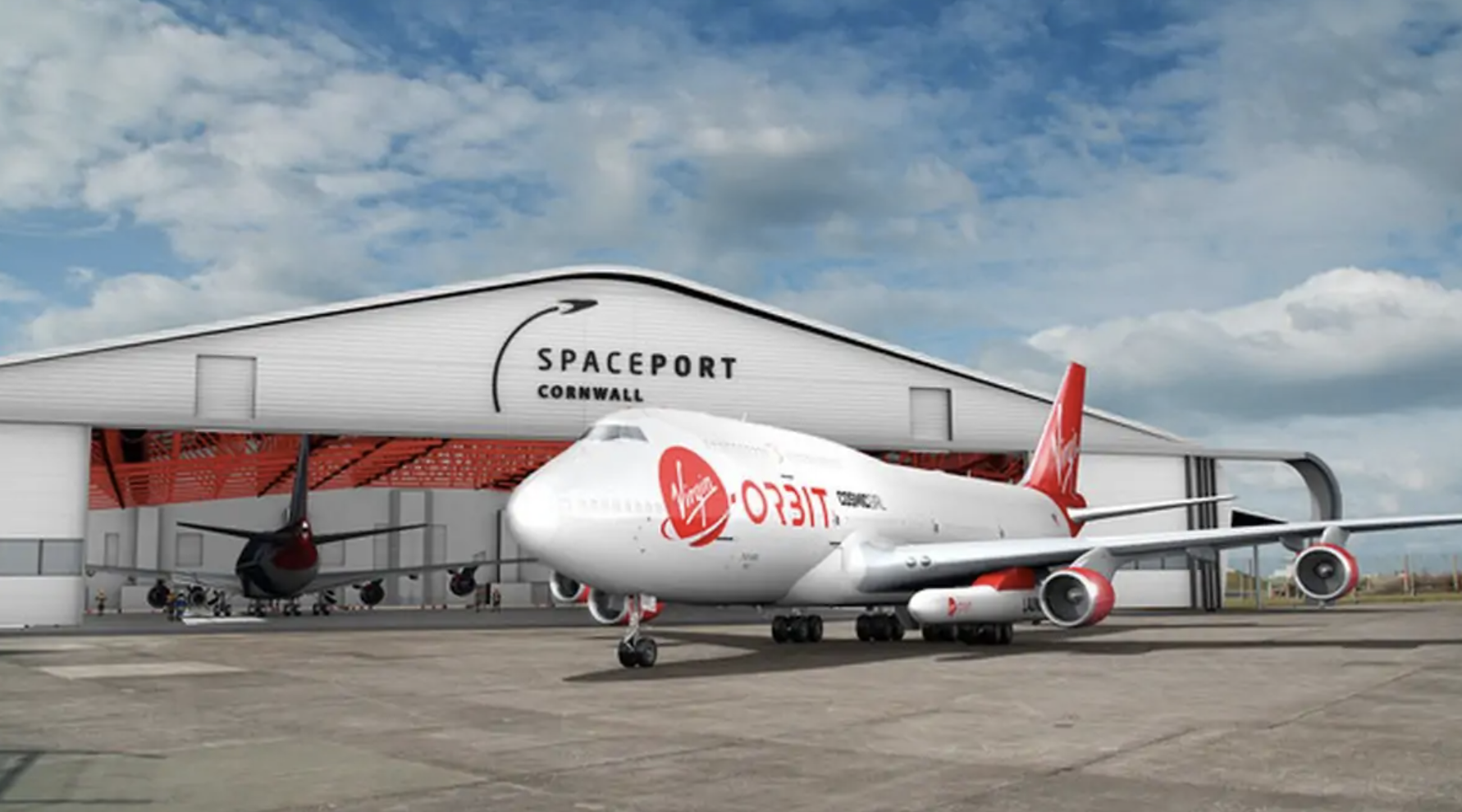 The first major launch from U.K. soil could take place as early as next week. Virgin Orbit, the UK Space Agency (UKSA), Cornwall Council and the Royal Air Force announced Jan. 6 that the initial window for the ‘Start Me Up’ mission will officially open on Monday, Jan. 9 at 22:16 UTC with additional back-up dates continuing into mid and late January. The ‘Start Me Up’ mission will carry satellites from seven customers to space, including commercial and government payloads from several nations and a collaborative U.S./U.K. mission.

The LauncherOne system that will conduct the mission is now mated to its carrier aircraft, a Boeing 747 dubbed ‘Cosmic Girl’, at Spaceport Cornwall. On Jan. 5, Virgin Orbit’s LauncherOne system successfully completed an end-to-end launch rehearsal, taking the integrated system through to the loading of propellants and proceeding through terminal count, resulting in the verification of the health of the system and readiness of the team.

The forthcoming mission from Cornwall, titled ‘Start Me Up’ in honor of the Rolling Stones’ 1981 hit, will contain many firsts: the first orbital launch from the United Kingdom, the first international launch for Virgin Orbit, and the first commercial launch from western Europe.

“After ensuring that every technical aspect is sound and every regulation and code has been satisfied, it is gratifying to see this historic endeavor on the verge of coming to fruition. This launch represents the opening of a new era in the British space industry and new partnerships across industry, government, and allies. Space is already responsible for tens of thousands of jobs across the U.K., the global industry is growing quickly, and so is the potential. And this launch is demonstrating that with the Virgin Orbit LauncherOne system an airport can become a spaceport that sends humankind’s innovations on their journey,” Dan Hart, Virgin Orbit CEO, said in a statement.