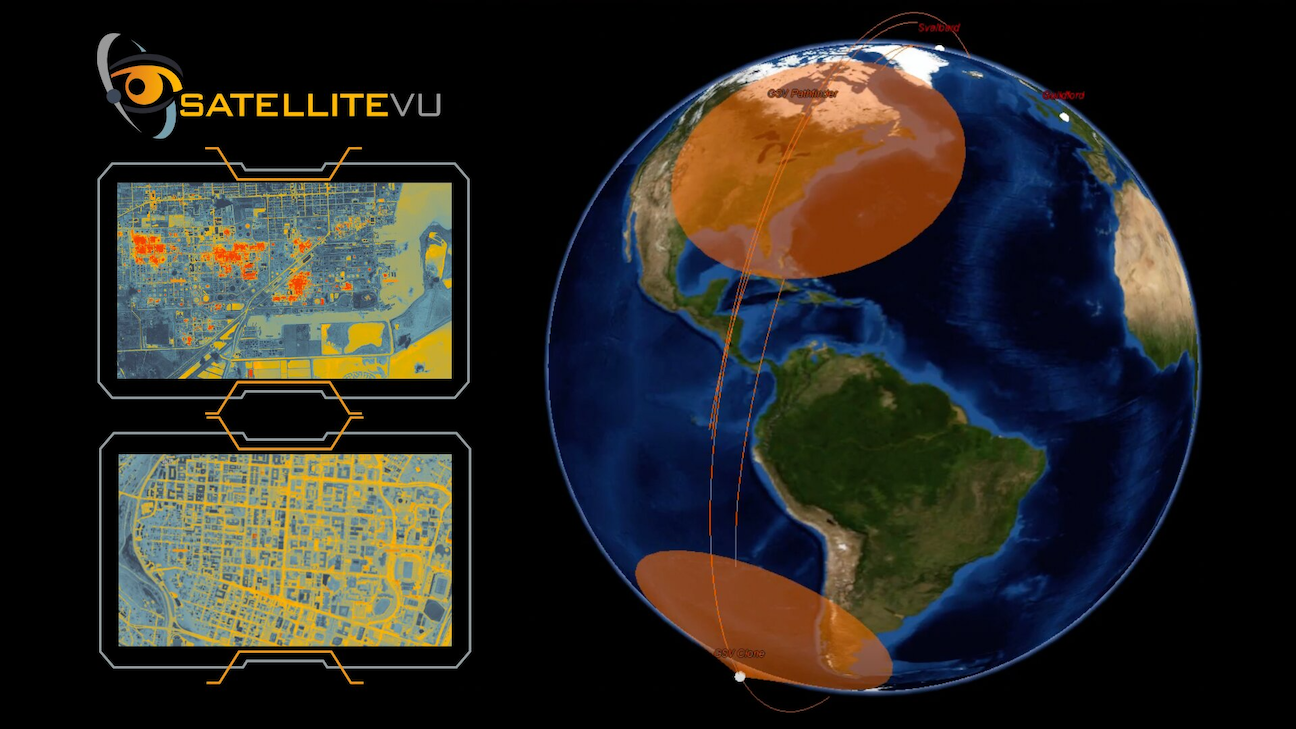 Satellite Vu will use SpaceX to launch its second satellite, the company announced Sept. 22. The deal will see Satellite Vu’s mid-wave infrared (MWIR) imaging satellite launched into Sun-Synchronous Orbit (SSO) aboard a Falcon 9 rocket in early 2024. SpaceX is also set to launch the company’s first satellite on a rideshare mission in early 2023.

The satellite will collect near real-time thermal data of the natural and built environment both day and night. Satellite Vu intend to use this data to analyze heat signatures and the wasted energy of buildings, industrial plants, and factories to assist the transition to a Net Zero future. The company said this data can support compliance to Energy Performance Certificates (EPC) and sustainability credentials (e.g., ESG) by providing measurable data for accurate reporting. The technology will also be able to monitor the urban heat island effect, which has a disproportionate effect on lower income areas, as well as water pollution.

“Environmental issues are top of the agenda with the summer heatwave and the proliferation of wildfires over the past few months, reminding everyone of the urgent need to take action to provide a hospitable climate for all within our lifetimes. We are excited to have agreed our second deal with SpaceX to launch our thermal monitoring satellites which will guide the improvement and enforcement of environmental standards during this critical time,” Anthony Baker, founder and CEO of Satellite Vu said in a statement.