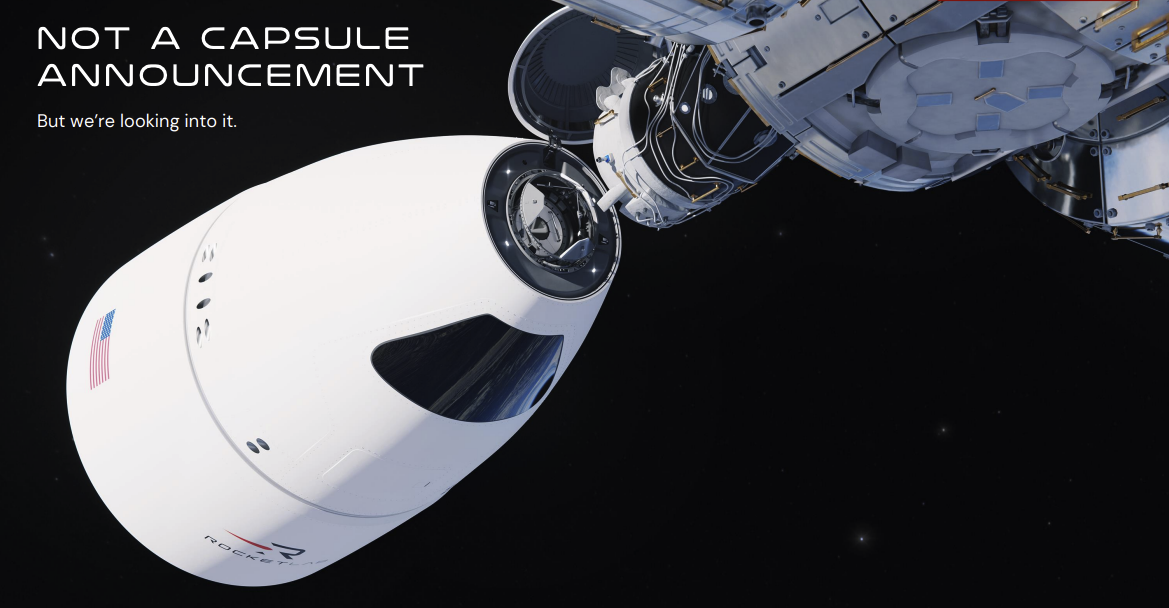 A Rocket Lab Electron rocket is currently en-route to Virginia, and the launcher plans to hold its first mission from Wallops Island by the end of the year. Rocket Lab executives provided an update on its launch and space systems business lines on Wednesday during an investor presentation.

HawkEye 360 is the first customer for the launch from Launch Complex 2 (LC2). Launch Complex 2 will be the company’s first launch site in the United States. The complex has been finished since early 2020, when Rocket Lab rolled out an Electron vehicle on the pad, but there have been delays with the Autonomous Flight Termination System (AFTS) that will be used at the range.

CEO Peter Beck said the Electron for the mission is set to arrive in the next week or so. “That should give everybody a pretty warm and fuzzy feeling about the LC2 to launch by the end of the year,” he said. “We have absolute assurances from NASA that the AFTS will be complete on time. So that’s great. And after a nearly two-year delay, we’re super excited to get this first vehicle launched.”

The company also announced a new contract with a confidential commercial customer for a dedicated mission from the Virginia launch complex in the first quarter of 2023. The mission is scheduled to launch only weeks after the site’s inaugural launch.

Beck also shared what a crew capsule could look like for the Neutron rocket that is in development. Beck said it was “not a capsule announcement,” and was light on details, but shared a photo.

“We’re not announcing a capsule — just to be clear — but we get lots of people asking us about about human rating. The vehicle is designed to be human-rateable,” Beck said. “You don’t design a vehicle like this without that in mind. We don’t we don’t have any particular programs focusing on capsules, but we’re looking at it.”

Beck shared a larger update on Neutron development, and announced that NASA’s Stennis Space Center in Mississippi will serve as the engine test facility for the reusable Archimedes rocket engine which will power the Neutron launch vehicle.

Rocket Lab has been publicly traded for more than a year after going through a special purpose acquisition company (SPAC) merger in 2021.