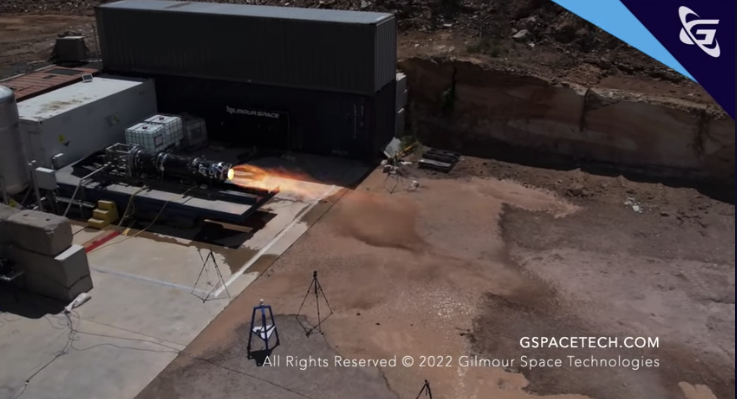 Gilmour Space Technologies has successfully test fired one of the most powerful rockets ever developed in Australia, which takes it one step closer to launching Australia’s first orbital rocket. The company announced the successful test, Jan. 11. The company achieved an expected full thrust of 110 kilonewtons (or 25,000 pounds-force) over 75 seconds. Gilmour Space will now move on to the final engine qualification campaign next month.

The test is a further demonstration of progress toward Australia’s first sovereign launch capability.

“What you see here is the main engine that will power the first and second stages of our three-stage Eris rocket to space. With timely assessments and approvals from relevant authorities, we hope to be able to launch Australia’s first orbital rocket from Queensland sometime in the latter half of 2022,” Adam Gilmour, CEO, Gilmour Space Technologies, said in a statement.