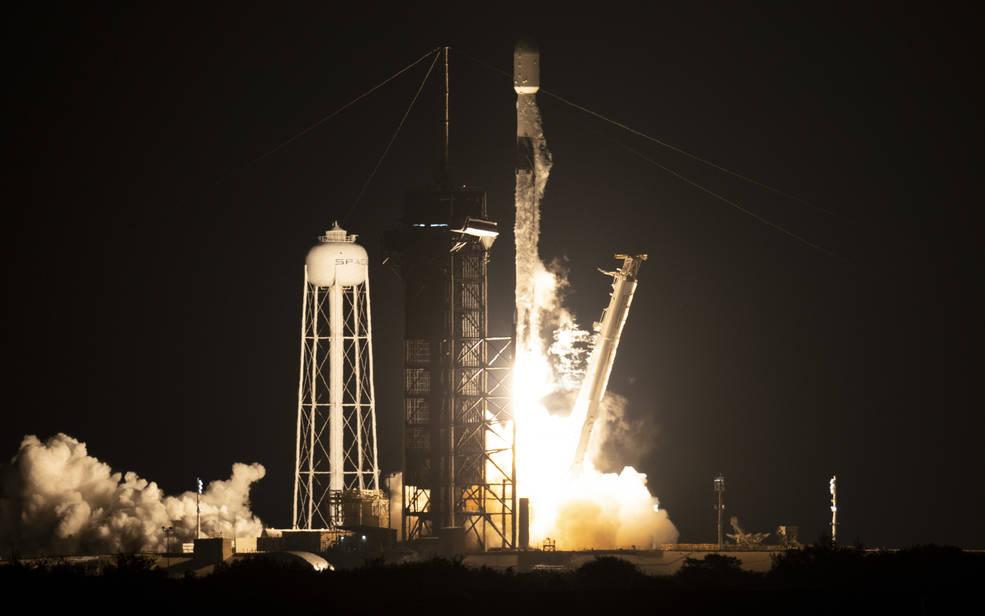 SpaceX launched a NASA mission early Thursday that will measure supernova remnants and supermassive black holes in the universe.

The IXPE observatory is a joint effort with the Italian Space Agency. It is equipped with three telescopes to measure the polarization of X-rays from high-energy objects, which NASA calls the most “extreme and mysterious objects in the universe.”

“Each NASA spacecraft is carefully chosen to target brand new observations enabling new science, and IXPE is going to show us the violent universe around us – such as exploding stars and the black holes at the center of galaxies – in ways we’ve never been able to see it,” said Thomas Zurbuchen, associate administrator for the Science Mission Directorate at NASA Headquarters.