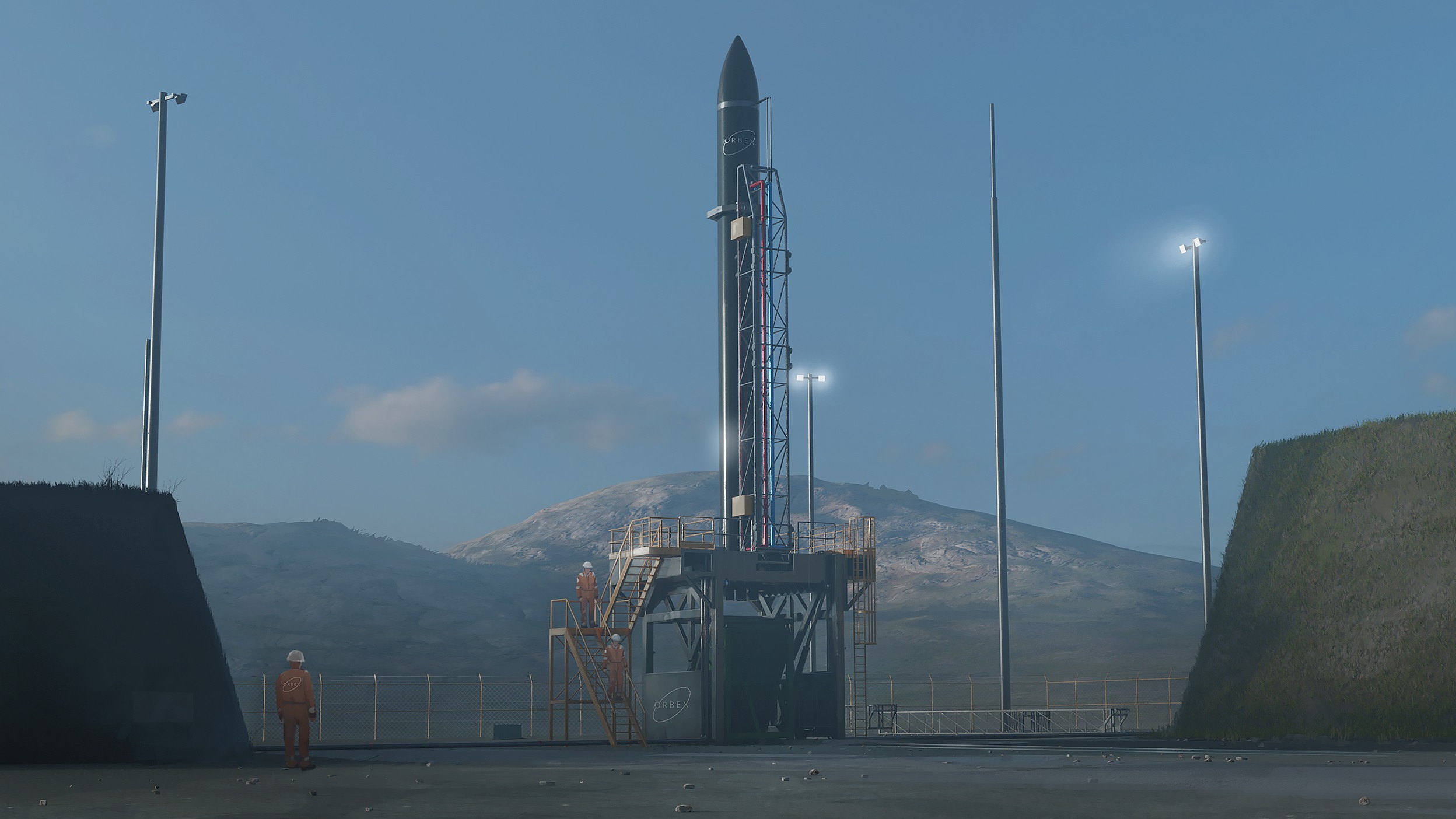 A rendering of the Orbex launchpad. Photo: Orbex

The United Kingdom space arena reached a significant moment on Thursday as it moves toward sovereign launch capability. Orbex, a private small satellite launch services provider, has started construction of its first launch platform, claiming that this is the first orbital space launchpad to be built in the U.K. for more than half a century. Orbex revealed details of the new launchpad on Dec. 9.

Orbex has commissioned Motive Offshore Group, a Scottish company specializing in the design and manufacture of marine and lifting equipment, to fabricate and install the launch platform at a dedicated test site near Kinloss, close to the Orbex headquarters in Forres, Scotland. The launch platform, known as Orbex LP1, is expected to be fully operational by early 2022.

The new launch platform in Kinloss will enable Orbex to accelerate plans to launch Prime, its micro-launcher designed to transport small satellites weighing around 150 kg to Low-Earth Orbit (LEO) from its home spaceport at Sutherland in the North of Scotland. Space Hub Sutherland aims to be the world’s first carbon neutral spaceport and the only spaceport in the U.K. to have received full planning permission. Construction of the spaceport is due to begin early in 2022 ahead of the first expected launch of Orbex Prime later in the year.

“The ability for our engineers to test Prime on its own launchpad is a major advancement on the roadmap to launch, and we are happy to already be constructing this major piece of infrastructure with Motive Offshore, a partner which has a very strong track record in other relevant industries. This will be the first launchpad of its kind built in the U.K. for more than half a century and we look forward to seeing it completed and ready to go into service in the New Year,” Chris Larmour, CEO of Orbex, said in a statement.