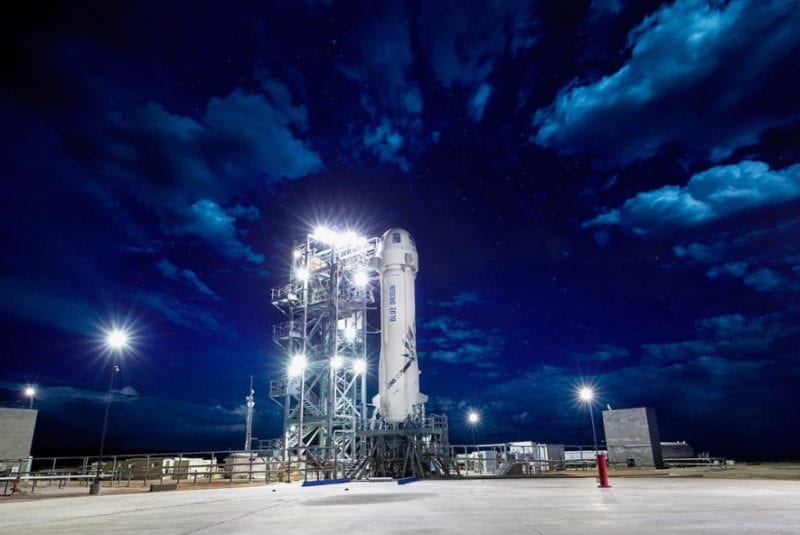 The Federal Aviation Administration (FAA) confirmed it will investigate claims that 21 current and former employees at Jeff Bezos’ Blue Origin made about the safety of the company’s rockets in a letter published yesterday on Lioness.

Alexandra Abrams, former head of Blue Origin Employee Communications, joined 20 other anonymous Blue Origin employees in writing the letter, titled “Bezos Wants to Create a Better Future in Space. His Company Blue Origin Is Stuck in a Toxic Past.” The letter criticized the company’s work culture and approach to environmental sustainability, and alleged that workers were often encouraged to prioritize execution speed over quality control.

“In the opinion of an engineer who has signed on to this essay, ‘Blue Origin has been lucky that nothing has happened so far,'” Abrams and the group wrote.

The FAA issued a brief response, stating that it is reviewing the information presented in the letter.

Ars Technica‘s Eric Berger reported Thursday that several sources currently working at Blue Origin confirmed that some of the details presented in Abrams and the group’s letter were true. Berger’s sources agreed with the Abrams letter that, “professional dissent at Blue Origin is actively stifled” by Blue Origin senior leadership, Blue Origin CEO Bob Smith, and Bezos himself.

“Today, you may have seen that some claims were made against our team,” Smith wrote to Blue Origin employees. “As with any criticism, whether personal or professional, and whether the criticism is fair or baseless, it is never easy to hear. It requires reflection and humility to sort through what is useful and what is not. It is particularly difficult and painful, for me, to hear claims being levied that attempt to characterize our entire team in a way that doesn’t align with the character and capability that I see at Blue Origin every day.”

Smith also addressed the safety concerns being reviewed by the FAA: “The New Shepard team went through a methodical and pain-staking process to certify our vehicle for First Human Flight. Anyone that claims otherwise is uninformed and simply incorrect. That team is appropriately proud of the work they’ve done and we should be as well,” said Smith.