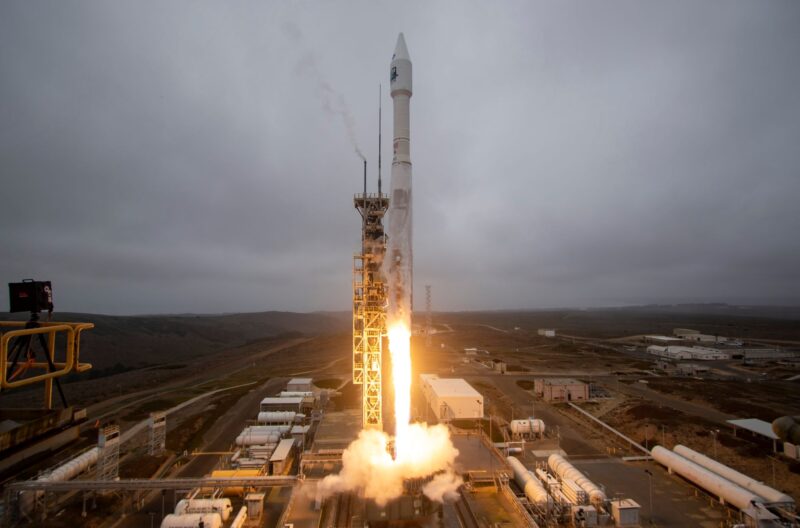 United Launch Alliance successfully launched NASA‘s Landsat 9 mission on Monday, which will monitor the Earth and study the impact of climate change. An Atlas V 401 configuration rocket took off from Space Launch Complex-3 at Vandenberg Space Force Base at 11:12 a.m. PDT carrying Landsat 9.

Landsat 9 is a joint mission of NASA and the U.S. Geological Survey (USGS). This satellite will replace Landsat 7 and join its sister satellite, Landsat 8 to collect data of the planet. The satellite is equipped with two science instruments to collect data on the planet in near infrared and shortwave-infrared light and thermal infrared radiation, or heat.

Landsat data is used for lan management decisions in areas like tropical deforestation and water use. Northrop Grumman designed and fabricated the Landsat 9 spacecraft.

“This is the longest data set looking at land. When we look at a time series of that data, we can see changes in agriculture patterns, forrests, urban environments, and coastlines. Many of these are impacted by climate change. That record helps us understand not only that [climate] change is happening, but how fast, and whether it’s accelerating — and what it means for humans,” Dr. Karen St. Germain, NASA division director of the Earth Science Division, said during the launch broadcast.