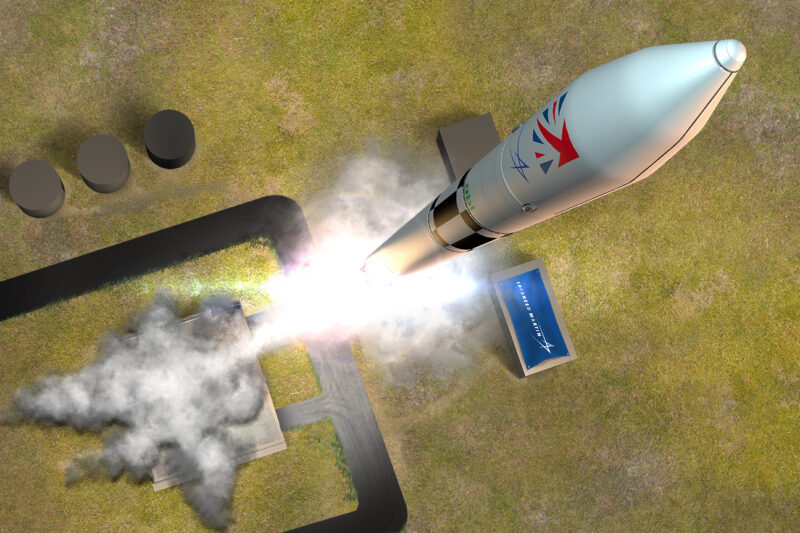 ABL Space Systems, based in El Segundo, California, is developing the RS1 small satellite launch vehicle, and completed integrated stage testing of the RS1 second stage in October 2020. Lockheed Martin has been a strategic investor in the venture since 2019.

This announcement completes Lockheed Martin’s UK Pathfinder Launch team, a project the company has been working on since 2019. The RS1 rocket will lift off from Shetland Space Centre, in Unst, Shetland. The rocket will deploy an orbital maneuvering vehicle built by Moog, which can carry and deploy up to six 6U cubesats.

Nik Smith, regional director of Lockheed Martin Space, said: “We are absolutely committed to the success of this program and the world class capability that ABL Space Systems brings will allow us to build on our long-standing partnership with the U.K. and strengthen the growth of the U.K. space sector, aligned to the U.K. government’s prosperity and industrial strategy.”