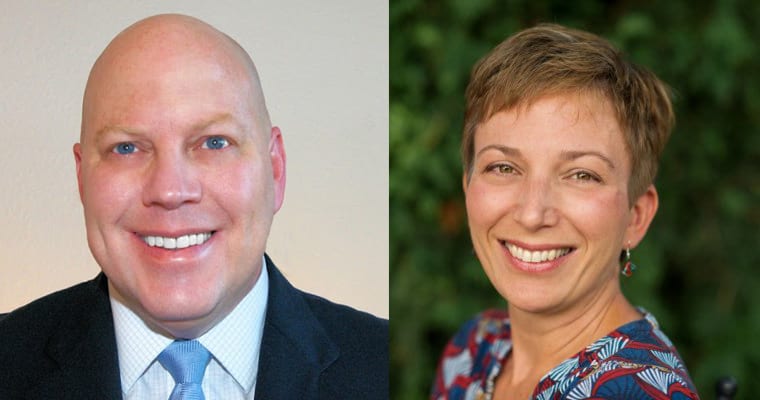 As head of ILS, Pysher oversaw the implementation of significant technological changes to the Proton rocket launcher, including the introduction of automation on the rocket assembly line. He was succeeded by Tiphaine Louradour in March 2020. Pysher spoke regularly on global launch industry leaders panel sessions at the SATELLITE conference and other events. Prior to ILS, he served as COO and chief engineer for Sea Launch.

Starzyk most recently led the consulting practice at Bryce Space and Technology and the commercial strategy and market intelligence for ULA and ILS. She also worked at Futron Corp. as a civil, military and commercial space industry analyst.

“I’m very excited to welcome Janice and Kirk to the Virgin Orbit family. Richard Branson has always said that the greatest asset of any successful business is its people, and it’s clear that we’re building the best team in the business,” said Virgin Orbit CEO Dan Hart. “We have now brought to the world a new way to launch, and this team is ready to get more customers into orbit and completely uproot everyone’s expectations of what a launch provider can do.”