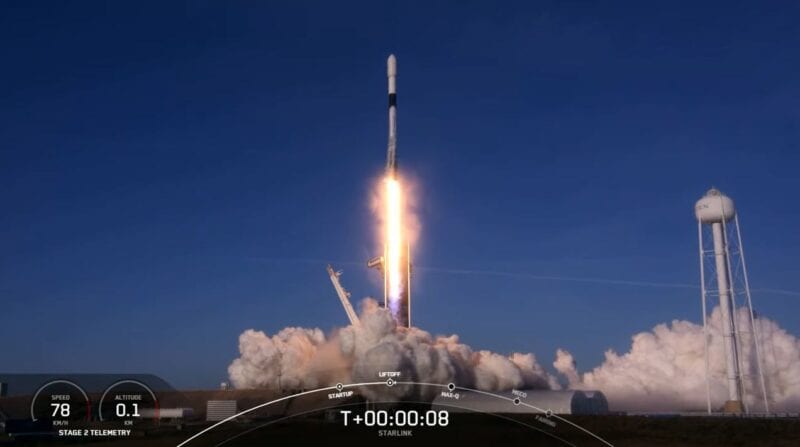 The Falcon 9 rocket used in this morning’s launch returned to Earth approximately 9 minutes after takeoff. The rocket landed safely on SpaceX’s “Just Read the Instructions” drone ship in the Atlantic Ocean. This marks SpaceX’s 8th use of this particular booster and the 72nd successful landing of a reusable Falcon 9 rocket.

The launch was originally scheduled to take place on Monday, January 18, but was postponed due to unfavorable weather conditions at the rocket recovery zone.