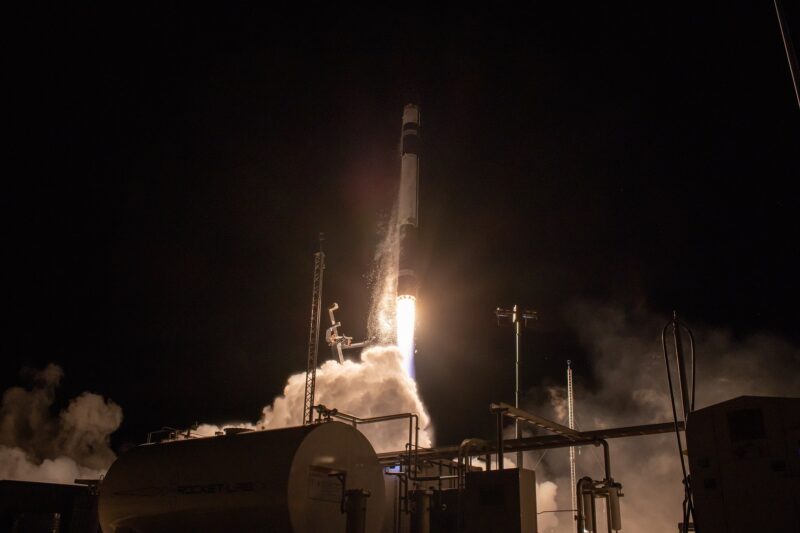 Synspective has confirmed its first satellite reached its target orbit of Sun-Synchronous Orbit (SSO) after launch on a Rocket Lab Electron rocket on Tuesday. The dedicated Electron mission, dubbed the “Owls Night Begins,” took off from Launch Complex 1 on the Mahia Peninsula in New Zealand at 10:09 a.m. UTC carrying Synspective’s satellite, StriX-α. The payload was deployed an hour after liftoff and put into SSO with an altitude of 500 km.

For this launch, Rocket Lab used a custom, expanded fairing to encompass Synspective’s wide-body satellite in the first use of expanded fairing options that the launcher now offers. This was Rocket Lab’s 17th overall launch and its seventh mission of 2020.

Synspective is working to build a constellation of 30 Synthetic Aperture Radar (SAR) satellites to provide geospatial intelligence. SAR satellites can capture imagery at night and through clouds. Synspective is one of Japan’s highest-funded startups, the company has raised just under $100 million, having completed a Series A round in 2019.

Synspective Founder and CEO Dr. Motoyuki Arai commented: “With the launch of StriX-α, Synspective will be able to demonstrate its satellite capabilities and data processing technology. This is the first step towards our constellation of 30 satellites and along with the development of our solutions, a full-scale business expansion will begin. Starting with this success, we will move tangibly closer towards the attainment of an advanced world, expanding people’s understanding and learning capabilities with new data and technologies.”

In an interview with Via Satellite for the November edition, Arai said Synspective’s constellation will provide services and data to enable disaster risk management around the world, and the company’s initial focus will be on customers in the Asia Pacific region.