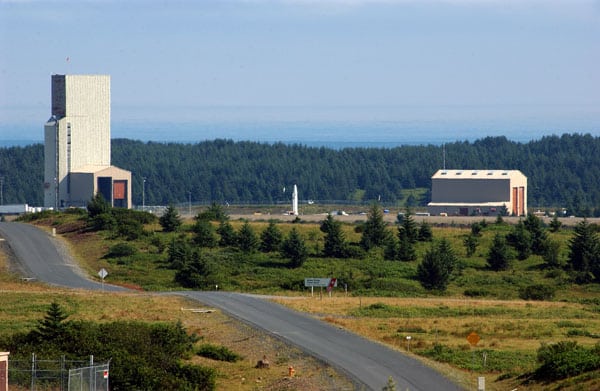 Alaska Aerospace Corporation revealed on Tuesday the signing of a Memorandum of Agreement (MOU) with India-based AgniKul Cosmos. The MOU is for the test launch of the Agnibaan launch vehicle from the Pacific Spaceport Complex – Alaska (PSCA) on Kodiak Island in the U.S. Additional tests and operational launches are also possible under the agreement.

Under the agreement, Alaska Aerospace and Agnikul will work together to secure regulatory approvals such as launch licensing from the U.S. Federal Aviation Administration (FAA), U.S. export control, and the necessary clearances from the concerned Indian authorities. The aim is to define launch vehicle-spaceport interfaces and procedures, and conduct at least one test launch from PSCA. These launched are anticipated to occur from 2022 and onwards.

“We are thrilled Agnikul has partnered with Alaska Aerospace for high inclination flight testing,” said Mark Lester, President and CEO of Alaska Aerospace. “Agnikul has established itself as a leading rocket technology company, and we are pleased Alaska’s proven launch infrastructure and expertise continue to attract new space launch companies from around the world.”