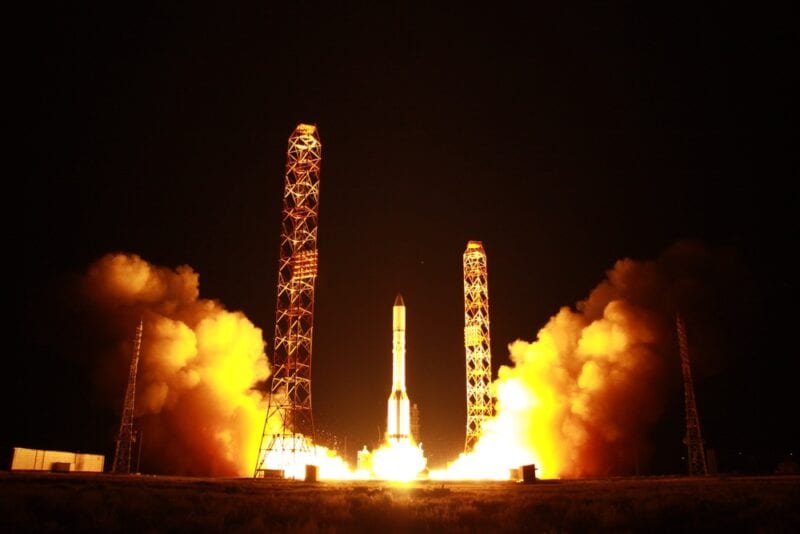 “With two newly-launched satellites, Express-80 and Express-103, the throughput of our constellation is now upby a quarter,” said RSCC acting Director General Yuri Prokhorov. “It is crucial for RSCC that these spacecrafts in orbital slots centered over the Russian Federation are already demanded by our customers. This will allow telecom operators to transfer their networks from foreign spacecraft and provide domestic subscribers with the most advanced digital communications and broadcasting services, including Internet access for maritime and aerial customers.”