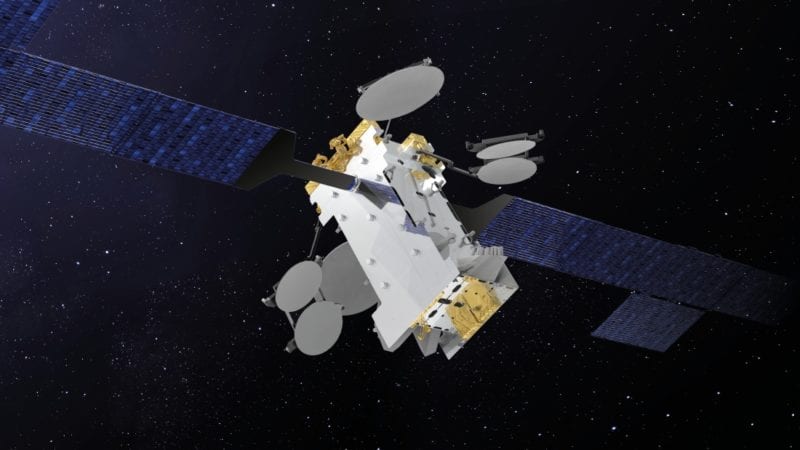 Hispasat revealed on June 24 that it won a contract with Artel to embed the U.S. Space Force’s Space and Missile Systems Center’s Pathfinder 2 mission on its Amazonas Nexus Satellite, which is expected to be launched in mid-2022. The project is led by Artel and Hunter Communications, a satellite communication solutions provider.

This is the third mission of the Pathfinder program. The Pathfinder 2 mission will include a 108 MHz payload of space capacity on board the Amazonas Nexus. Additionally, Hispasat’s new satellite will have to comply with the CNSSP-12 approval process for telemetry and telecontrol. The U.S. government will have use of the transponder during the entire lifetime of the Amazonas Nexus, estimated at fifteen years, while Hispasat will operate the satellite.

The Amazonas Nexus is a High Throughput Satellite (HTS) designed with an architecture that combines the Ku- and Ka-bands to optimize communications and multiply the capacity available for commercial use. The satellite will also feature a latest generation Digital Transparent Processor (DTP), a technological advance that will be able to digitally process the satellite’s received signals and increase its flexibility in orbit. The new satellite will have coverage over the entire American continent, the North Atlantic corridor (an area with major aerial and maritime traffic) and Greenland.