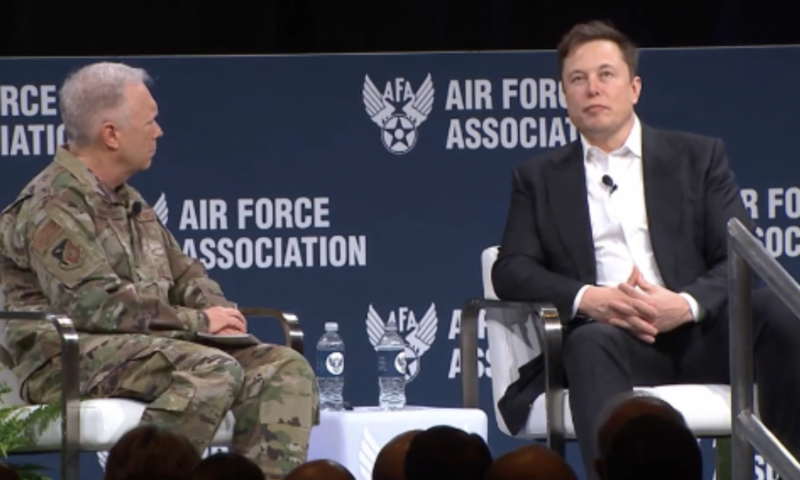 Plans for the U.S. Space Force to award two launch services contracts for its next batch of national security space missions this summer remain on track, the Space and Missile Systems Center (SMC) commander said June 17.

The Space Force released a request for proposals for Phase 2 of its launch services procurement program in May 2019, with the intent of awarding contracts to two providers to launch up to 25 missions through fiscal year 2027. SMC Commander Air Force Lt. Gen. John “JT” Thompson confirmed those awards are expected before the end of the fiscal year in a Wednesday webinar hosted by the Mitchell Institute.

While Phase 2 of the launch services procurement program remains in source selection, Thompson said the Space Force has begun to consider how it will execute Phase 3 of the program, for launches scheduled in Fiscal Year (FY) 2028 and beyond. The service has “critical work” to do on better defining its requirements to inform the Block 3 effort, and is starting to do that through a NSSL architecture study being conducted with help from industry and other stakeholders.

“We hope to have that architecture study inform us about what those requirements in Phase 3 could look like,” Thompson said Wednesday. “And then if there’s an opportunity to start developing against some of those requirements earlier in the process, during the execution of Phase 2, then I think we’re very amenable to that.”

Thompson in his role as SMC commander serves as the certification official for launch vehicles, and has been closely tracking the development of each of the proposed rockets. ULA is developing a new rocket dubbed the Vulcan Centaur, while also continuing to produce the Atlas 5 launch vehicle. Northrop Grumman is offering its OmegA rocket, and Blue Origin pitched its New Glenn space vehicle, both of which are currently in development. Space X’s Falcon launch systems are already certified for NSSL missions.

Thompson said he was encouraged by the progress each launch vehicle provider has been making on their rocket designs and development.

“What I’m seeing right now, across the launch industrial base, is a lot of goods, particularly in the national security space launch-sized vehicles,” he said. “Our vendors … continue to make progress maturing their vehicles, and I’m confident that they’re going to get them across the finish line.”