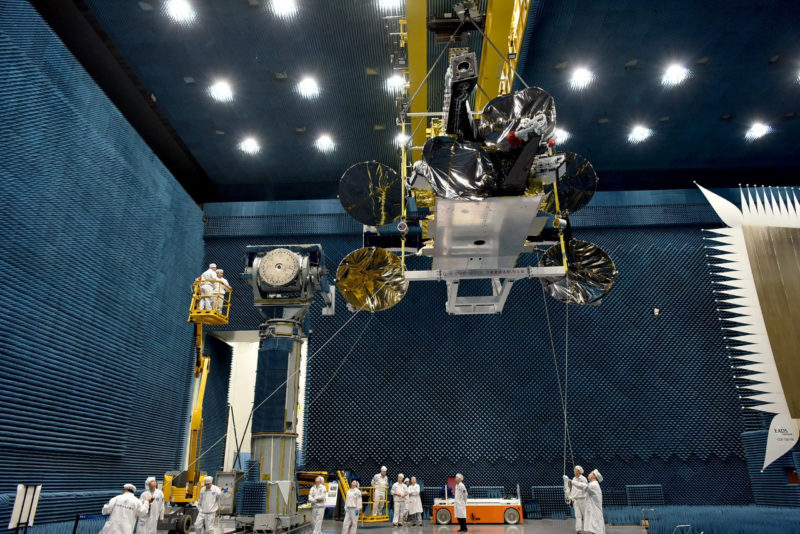 According to Xinhua, abnormal conditions in the third stage caused the failure, and debris from the third stage rocket and satellite fell. An investigation is underway. The rocket took off at 7:46 p.m. in Beijing from the Xichang Satellite Launch Center in China’s southwestern Sichuan Province.