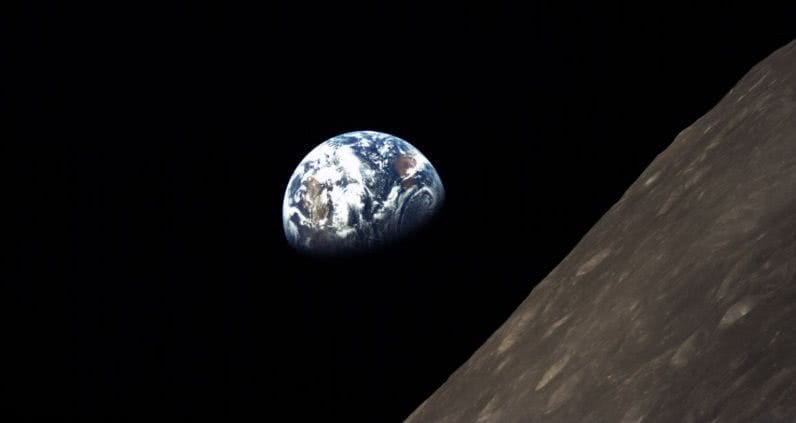 Earth, as seen from luna orbit by DSLWP-B. Photo: The National Association for Amateur Radio

The Chinese DSLWP-B (LO-94) satellite that had been in lunar orbit provided a profile of Earth’s HF spectrum as seen from the moon. The microsatellite subsequently was crashed into the moon’s surface after having completed its mission. DSLWP stands for “Discovering the Sky at Longest Wavelengths Pathfinder.” Among other things, DSLWP-B was designed to test low-frequency radio astronomy and space-based interferometry, and it carried Amateur Radio and educational payloads.

The HF spectrum mission included mapping “RF interference” from Earth in the 1 – 30 MHz range by studying its occlusion by the moon during lunar orbit. According to Chinese media accounts, this was done to “verify the technology of ultra-long wave astronomical observation and solar radiation research.” The onboard detector sensed the spectrum of RF radiation at different positions of the lunar orbit.

Read More at The National Association for Amateur Radio >>