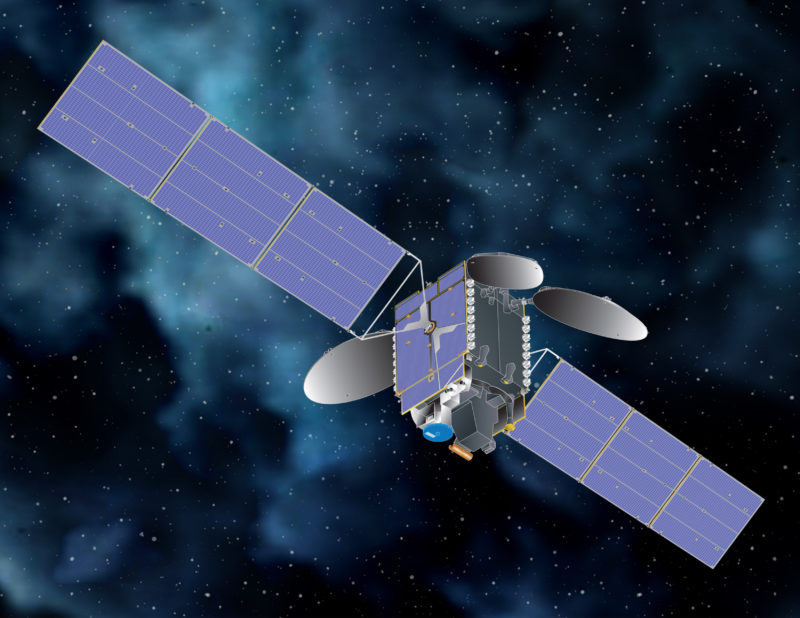 Maxar Technologies will integrate and fly NASA’s Tropospheric Emissions: Monitoring of Pollution (TEMPO) instrument on a 1300-class satellite in Geostationary Orbit (GEO). TEMPO will be the first space-based instrument to provide hourly monitoring of major air pollutants during the daytime across the North American continent at high spatial resolution.

TEMPO is a UV-visible spectrometer that will observe Earth from a vantage point about 22,000 miles above Earth’s equator. It will detect pollutants by measuring sunlight reflected and scattered from Earth’s surface and atmosphere. The resulting data from TEMPO will be used to enhance air quality forecasts in North America, helping to enable more effective early public warning of pollution incidents. Maxar previously completed a study to accommodate TEMPO on a commercial GEO satellite. Building on the successful completion of the study, Maxar has been selected to integrate and fly the TEMPO payload. The instrument is currently slated for launch by 2022.

“Maxar has more than half a century of experience developing and operating satellites and advanced infrastructure to unlock the promise of space for customers around the world. We have a long history of building meteorological spacecraft and instruments, including eight Geostationary Operational Environmental Satellite Program (GOES) satellites for NASA,” said Megan Fitzgerald, Maxar’s Senior Vice President and General Manager of Space Solutions. “We’re proud to collaborate with NASA on TEMPO, which will provide critical insights on air pollution to enable impactful solutions for a better world.”